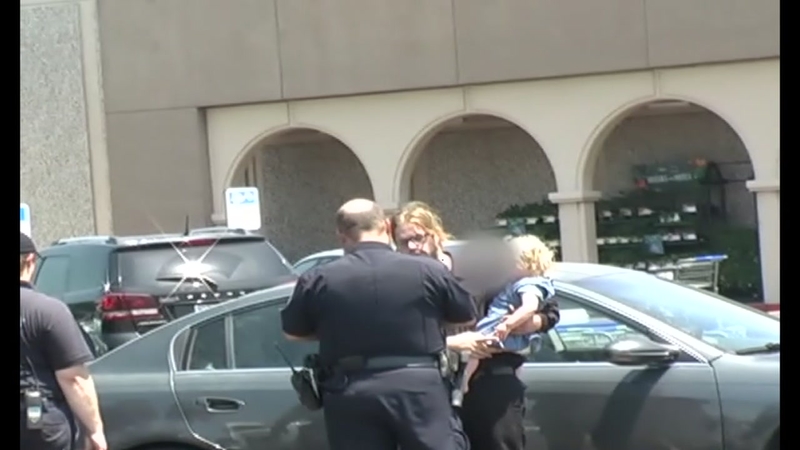 BAYTOWN, Texas (KTRK) -- A father who was charged with leaving a child in a hot car in May was sentenced to three years' probation.