KFSN
Police in Indiana are looking for a man caught on camera roughing up some kids at a children's trampoline park.

Surveillance video from inside the business shows a game of dodgeball as a man walks into the arena, collects several balls, and then targets a kid pelting him over and over.

The man takes off but not long after, a child who police believe came with the man, grabs a ball outside the arena and hits another child, starting a fight.

Moments later, the same man goes after two other kids grabbing them by the neck, lifting them off the ground, and carrying them for a short time.

Investigators are still trying to determine a motive for the behavior, as well as the relationship between the man and the child who started the fight. 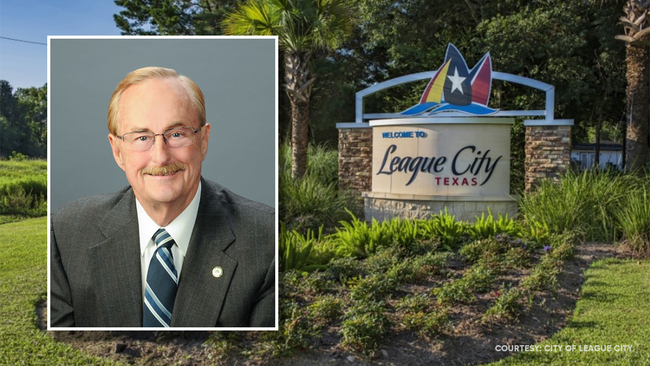 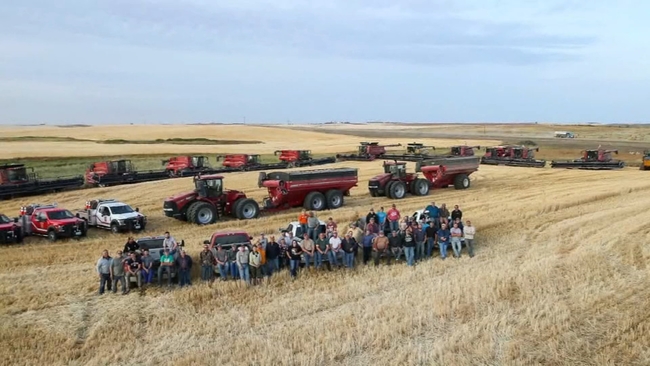