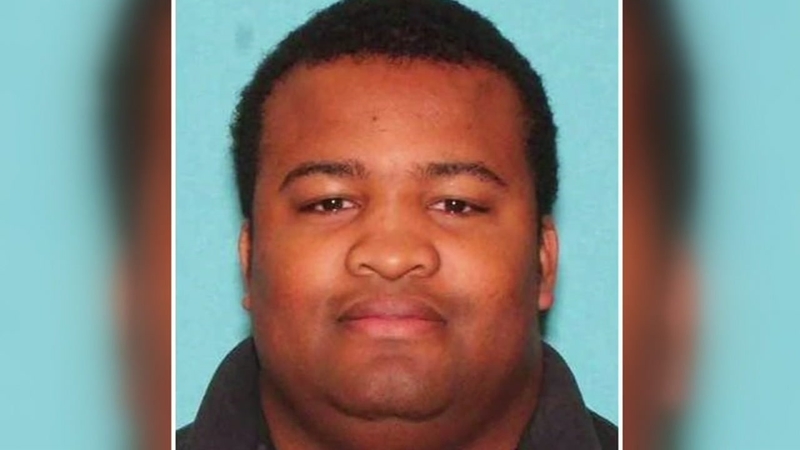 SPLENDORA, Texas (KTRK) -- Two women were pushed out of their SUV and carjacked outside a Splendora church Thursday night.

Kevin Chambers, 34, was arrested and charged in the crime.

That was just the start of his crime spree, police say.

Authorities tell Eyewitness News Chambers was at the Church of Lord Jesus Christ on Dallie Sue Street attending service when he tried to steal the church van.

Chambers is a new member there, attending services for the last two weeks.

When Chambers couldn't get into the van, Splendora police say he stole a Ford Explorer from two women he knew.

A 41-year-old woman was in the driver's seat of the SUV. Police say Chambers pulled her out, then drove off with the 64-year-old woman sitting in the passenger's seat.

He sped off to Highway 59 and slowed down at the intersection of FM 1314, where he pushed the 64-year-old out of the vehicle.

Chambers left the car at a Kroger on Northpark, went to the Ravella Apartments and stole a car. Police say his ex-wife lived there. It's unclear if the stolen car belonged to her.

Chambers then drove to the Apostolic Pentecostal Church in Porter. Members there say he walked in yelling.

Teller was among the first officers and deputies on the scene who arrested Chambers.

Police say he was praying at the church when they found him.

Teller said Chambers told him he was suffering from some kind of mental crisis.

No one was hurt during the crime spree but the women in the Ford Explorer were a little scared.

"Both are rattled and shaken, however, they were fine," Teller said.