HOUSTON, Texas (KTRK) -- Harris County sheriff's deputies want to know how a hoax device that sparked a bomb scare and road closures got inside a man's vehicle on the west side.

Deputies were called Monday evening to the intersection of Clay Road and Barker Cypress. A single truck, with its hazard lights blinking, sat on the 4-lane Clay Road all alone.

The 45-year-old driver told deputies he found a device inside his glove box and feared it was a bomb. It consisted of metal pipes wrapped in black tape.

After more than two hours, bomb techs determined it was a hoax device, made to look like a real bomb. There was never any danger.

"They were able to see it was nothing more than hardware supplies wrapped in electrical tape," said Senior Deputy Thomas Gilliland.

The driver did not know where it came from. Investigators were questioning him.

"Some sort of domestic type thing or an ongoing issue with some other people. That's what they'll be asking now, to see if anyone has threatened him or he threatened anyone," said Gilliland.

The incident happened in the middle of the evening commute and forced a complete closure of the intersection.

Gilliland said the person who put the package inside the man's vehicle could be charged for the hoax bomb. 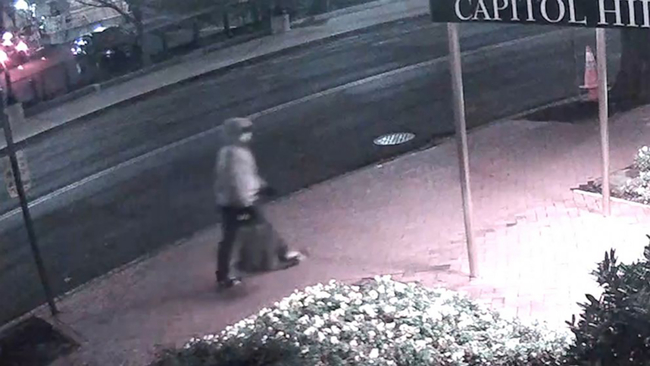 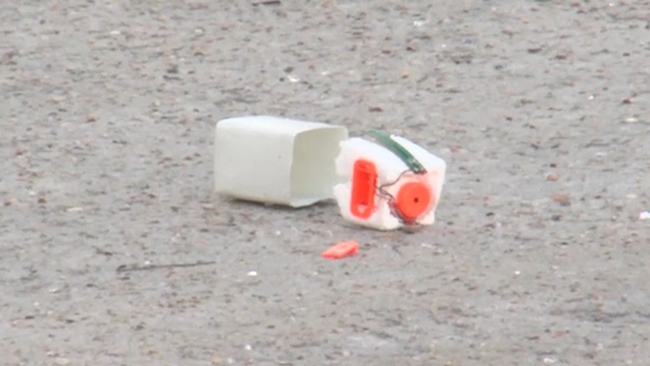