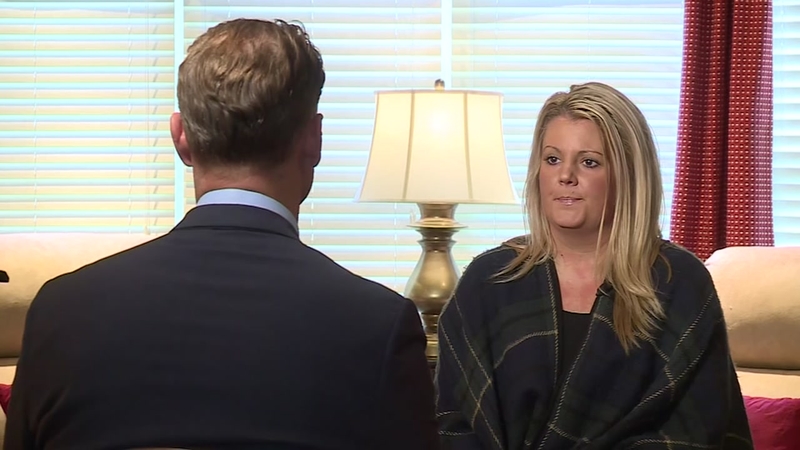 Woman in viral video blocking man from building speaks out

ST. LOUIS, Missouri -- A white woman who is being called a racist because she refused to let a black man inside a residential building wants people to hear her side of the story.

Hillary Thornton, who was seen in a viral video confronting and blocking a St. Louis man from entering his downtown loft, was fired from her job last week. She's now speaking out on the incident.

"So when I noticed an individual that I did not know, my only thought was to follow directions I had been given by condo association board members repeatedly, and that is to never allow access to anyone that you do not know," she said.

Cell phone footage captured the confrontation between Thornton and another tenant, D'Arreion Nuriyah Toles. The footage showed Thornton stopping Toles from entering his downtown loft and demanding proof he lived there.

Thornton said Toles tried to get into the building while she had the door cracked to let her dog go to the bathroom.

"I simply asked if he lived there because the direction from condo association is so repeated that if you don't know the person you do not let them in," she said.

Thornton then told Toles she couldn't let him in until he provided his key fob.

"It's the only indicator any resident has that they live in building and he would not answer me," she said. "He would not show me one."

Thornton also added that if Toles, in fact, had a fob, he could have used it to get in and wouldn't have needed her to let him in.

The altercation, however, was not captured on video.

After following Toles to his room, Thornton saw that Toles in fact had room keys. The video of the incident, uploaded by Toles, has since caused an uproar. Thornton said she's been getting death threats and even lost her job. She said getting called a racist is just wrong.

"That's false, absolutely false and heartbreaking. Those are words that truly cut deep," she said.

One of the other residents of the building Lynn Schlosser said she was mugged a year prior in front of the building's front door, so she supports what Thornton did.

"I do it all the time. I've had even UPS drivers, FedEx, and they'll stand and look at me. And they'll say, 'I'm not even gonna ask.' I'm not gonna let you in unless you buzz the resident you're going to, or have your code. It's in order to protect everyone that lives there," she said.

Despite all the backlash, Thornton is standing her ground.