KTRK
HOUSTON, Texas (KTRK) -- A man was arrested for street racing on a highway, according to Precinct 4 deputies.

The deputy said they saw the two vehicles stopped at a red light, revving their engines in the 13700 block of T.C. Jester Boulevard.

When the light turned green, both vehicles allegedly sped off at a high rate of speed, racing each other.

The deputy said the suspects were traveling 90 mph in a 35 mph speed limit zone.

The deputy was able to stop one of the vehicles, and identified Warford.

Warford was booked into Harris County jail with a $500 bond. He has since been released.
Report a correction or typo
Related topics:
harris countyhoustonstreet racingspeeding
Copyright © 2020 KTRK-TV. All Rights Reserved.
STREET RACING 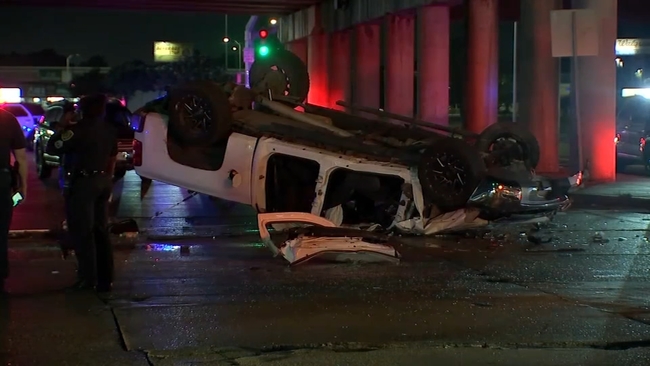 Street racers get away after innocent driver flies off I-45 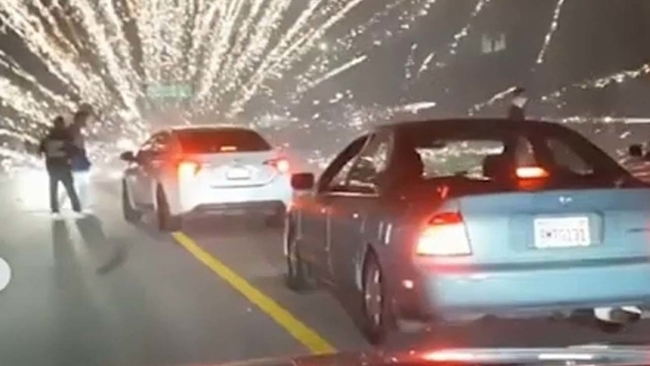 Fireworks going off on freeway bring traffic to standstill 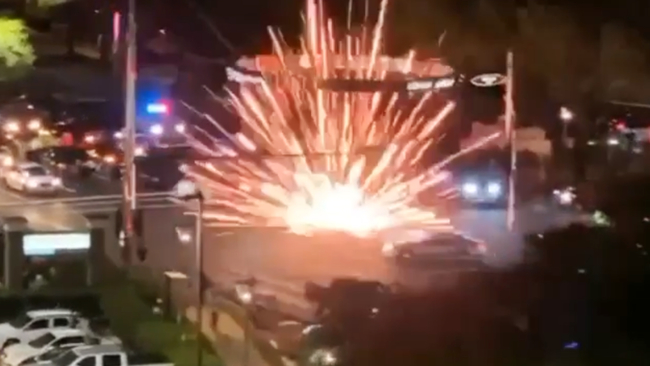