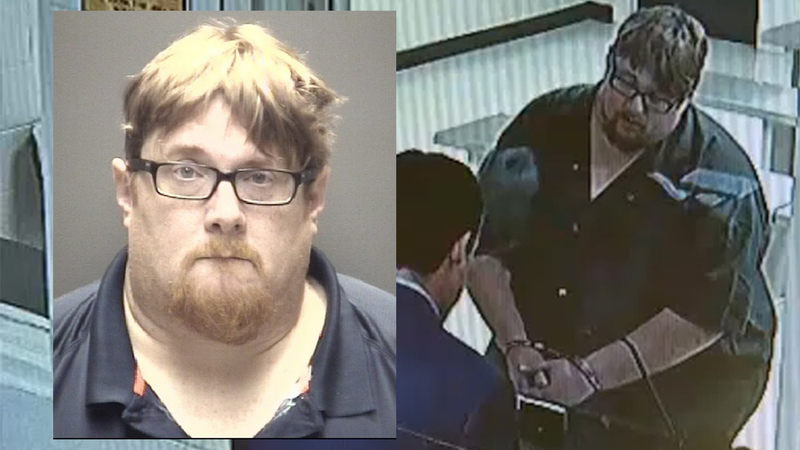 GALVESTON, Texas (KTRK) -- A former Galveston County probation officer is accused of multiple charges of sexual misconduct while on the job, authorities said.

Eric Alzafari, 42, of Pearland was arrested Friday after an 'extensive' investigation, according to the Galveston County Sheriff's Office.

ABC13's Pooja Lodhia is following the story of Eric Alzafari, the probation officer fired after allegations of sexual misconduct.

Alzafari was a probation officer with the Galveston County Community Supervision and Corrections Dept. when he victimized at least three women, who were all on probation at the time, the sheriff's office said. It wasn't yet clear when the alleged incidents occurred.

Alzafari was initially suspended but was eventually fired from his job, according to a statement. It wasn't clear when he was terminated.

RELATED: Woman says officer told her to follow him before sex assault

Alzafari is charged with seven counts of official oppression, two counts of sexual assault, and two counts of sexual contact/intercourse with a supervised person, according to a statement from the sheriff's office. He was taken into custody Friday and was being held on bonds totaling $95,000.