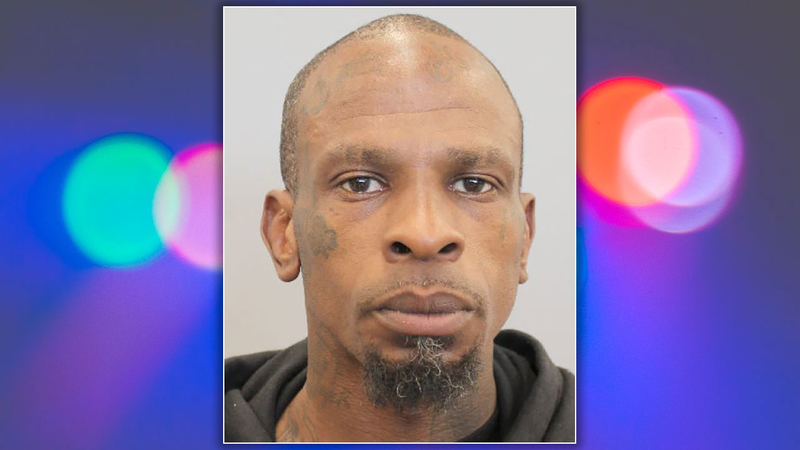 Man arrested for allegedly exposing himself

HOUSTON, Texas (KTRK) -- A man was arrested on a charge of lewd conduct after allegedly exposing himself to a woman and her 16-year-old daughter in northwest Harris County.

The incident happened on Monday in the 800 block of Willow West Drive.

The woman told the Harris County Precinct 4 Constable's Office that a man unzipped his pants and touched himself inappropriately while making eye contact with her and her daughter. They left the scene and called 911.

Deputies arrived and arrested Shun Williams at the scene.

Further investigation revealed that he had several previous convictions of indecent exposure.

"Shun Williams was arrested and booked into the Harris County Jail, charged with Indecency with a Child by Exposure. His bond is set at $25,000.00 out of the 182nd District Court," said Constable Mark Herman.
Report a correction or typo
Related topics:
harris countyarrestlewdnessflasher
Copyright © 2021 KTRK-TV. All Rights Reserved.
More Videos
From CNN Newsource affiliates
TOP STORIES