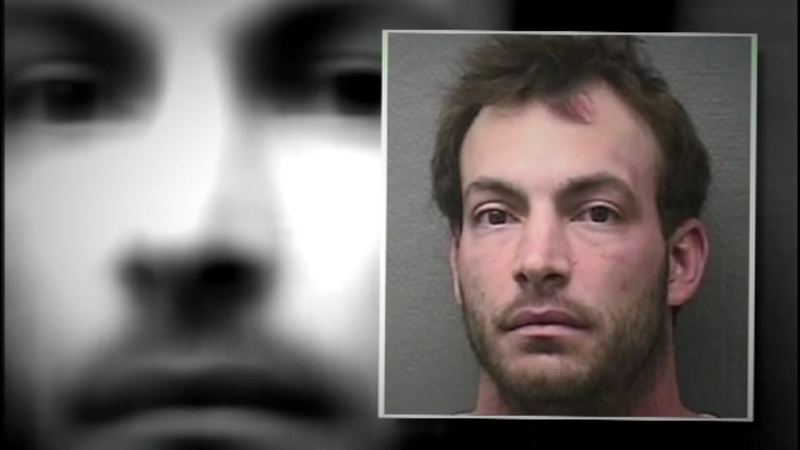 HOUSTON, Texas (KTRK) -- Jury selection began on Friday in the trial of Blaine Boudreaux, 38, who is accused of causing four crashes in one day, two of which were deadly.