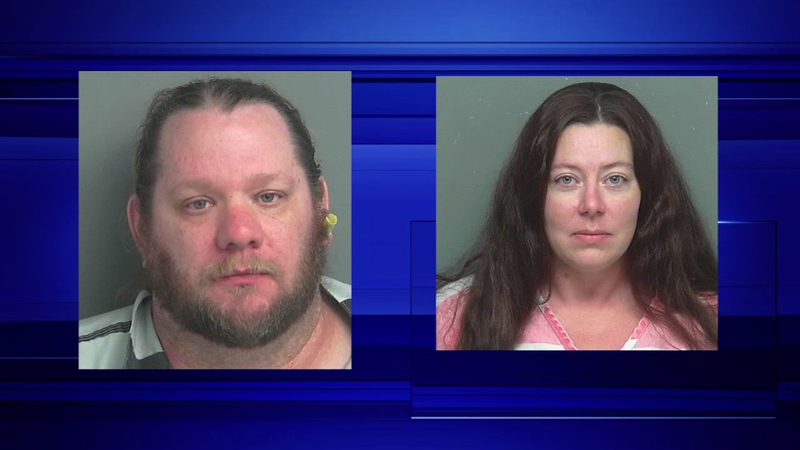 ROMAN FOREST, Texas (KTRK) -- A Montgomery County couple is in jail, accused of injury to a disabled person, who is their 17-year-old son.

A police investigator reported the boy weighed only 62 pounds when he was taken to the hospital a month ago. He was also reported to have bed and pressure sores. He, his father and stepmother had moved to his grandfather's home in Roman Forest in June.

His grandfather said the teen was diagnosed with muscular dystrophy as a young child, and has a feeding tube port on his stomach that became infected. He said his daughter, the boy's stepmother, is also disabled.

"They were just overwhelmed by the care he requires," he said.

According to him, the boy had lived with his biological mother in Arizona until last year, and was sent to stay with his father and stepmother.

The teenager has gained 20 pounds since being hospitalized for the past month. He was taken to Texas Children's Hospital by the Joyners in mid-August when his condition worsened.

The parents are scheduled to appear in court Monday.