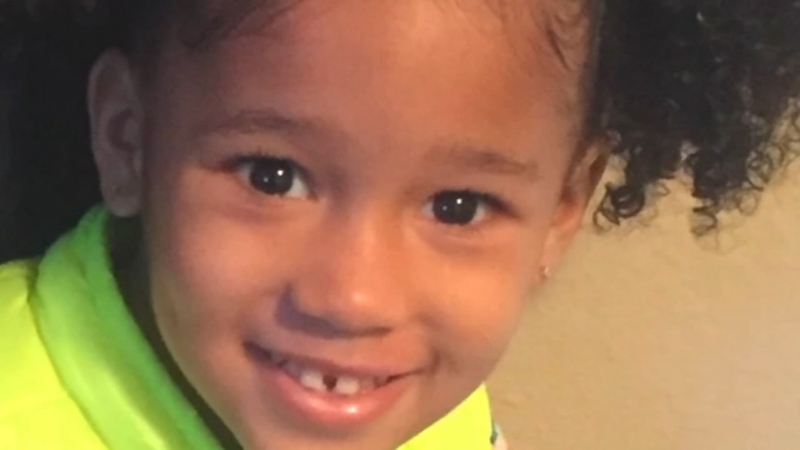 HOUSTON, Texas (KTRK) -- It was a case and story that captured the city of Houston and the world: the disappearance and death of Maleah Davis.

"It was too long, it is too long, we need no further delays," said Congresswoman Sheila Jackson-Lee in regards to Maleah's case.

The body of Maleah was found in Arkansas on May 31, 2019, after she had been missing for a month.

Derion Vence, who is accused in the death and disappearance of Maleah, remains in the Harris County Jail awaiting trial. Investigators believe Vence was the last person to see the girl alive. Crews spent nearly the entire month of May to find the girl after Vence reported her missing.

A week after Vence reported the girl missing, law enforcement took him into custody, on the charge of tampering with evidence, namely a corpse.

In a statement issued by the Harris County District Attorney's Office, officials hope to resume the case soon.

"Prosecutors are ready to present the evidence to a jury and seek justice for Maleah Davis. As you know judges set trial dates, and the courts have been seriously hampered by the pandemic."

Vence's trial is set to begin on July 26.