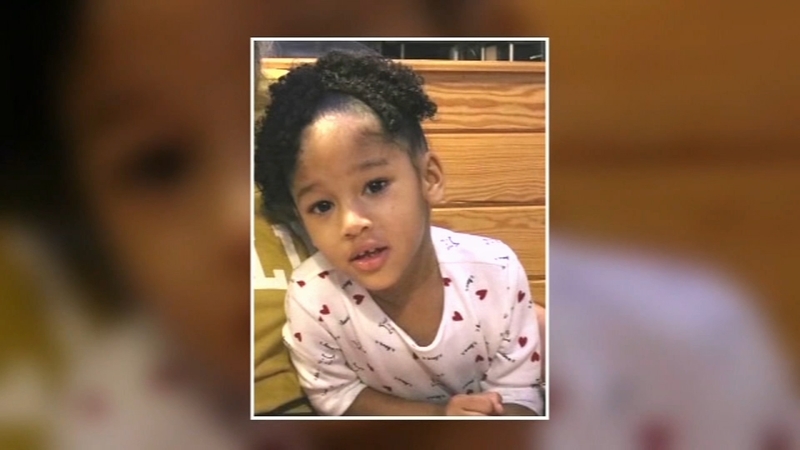 HOUSTON, Texas (KTRK) -- Derion Vence, the suspect in the disappearance and death of 4-year-old Maleah Davis, is now facing a new charge in the case.

Monday, Vence was charged with causing injury to a child/serious bodily injury. Wednesday, he was supposed to be in court answering to that charge, but his hearing was reset.

After reviewing all of the evidence, including the autopsy results, prosecutors determined there was sufficient evidence to charge Vence with intentionally and knowingly causing seriously bodily injury to a child younger than 15 years of age.

The Harris County District Attorney's Office announced the indictment against Vence on a count of tampering with evidence, namely a corpse. This is the same count that prosecutors charged Vence with on May 11.

Maleah's family, on her biological father's side, were in court Wednesday.

"You left her in that apartment for however many days until you figured out how to move my little cousin and then threw her on the side of the highway like she was trash," Mendoza said outside the courtroom. "You knew what you were doing. That was murder. Period. Murder."

The injury to a child charge is a first-degree felony. If found guilty, Vence could face up to life in prison. His previous charge of tampering with a corpse is a second-degree felony that carries a penalty of two to 20 years in prison. Additional charges are also still possible.

Prosecutors declined to comment on the case after court Wednesday. A spokesperson for the Harris County District Attorney's Office said a murder charge carries the same penalty of life in prison, but prosecutors would have to prove Vence intended to kill Maleah.

Bowens responded to Vence's new charge, saying, "It's not fair to Maleah. At this point I want to know what happened to my daughter. The fact that he went through a great extent to cover himself is unbelievable. It's not enough. These charges aren't enough. But I have faith justice will prevail. Maleah, we love you forever."

Last month, medical examiners ruled Maleah's death was the result of "homicidal violence," although, the exact method was not disclosed.

The Arkansas State Highway Commission voted to rename the bridge close to where Maleah's remains were found in her honor.

The Red Lake Road overpass on I-30 will be renamed the 'Maleah Davis Memorial Bridge.'