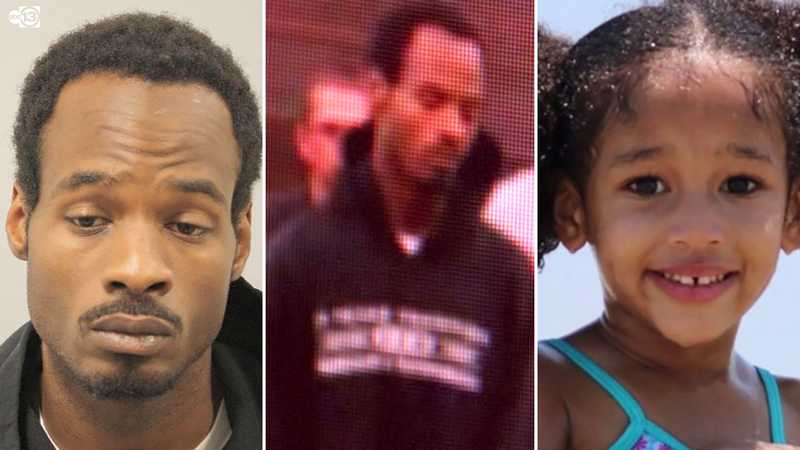 HOUSTON, Texas (KTRK) -- Investigators want the information from Derion Vence's cellphone, including his location, during the time Maleah Davis was missing.

Vence has been charged in connection with the death of 4-year-old Maleah.

Houston police requested the information, including geo-location and cell tower data, from Verizon covering the dates from April 30 to May 15. The warrant covers messages and all the data stored on Vence's phone.

Vence initially told police that he was driving to the airport with Maleah and his 2-year-old son when he was attacked by men in a pickup truck. He claimed he blacked out and later discovered Maleah missing. Police found several inconsistencies with Vence's account.

Maleah's body was found Friday, May 31 in Hope, Arkansas.

A mental health evaluation has also been ordered for Vence, who remains behind bars.