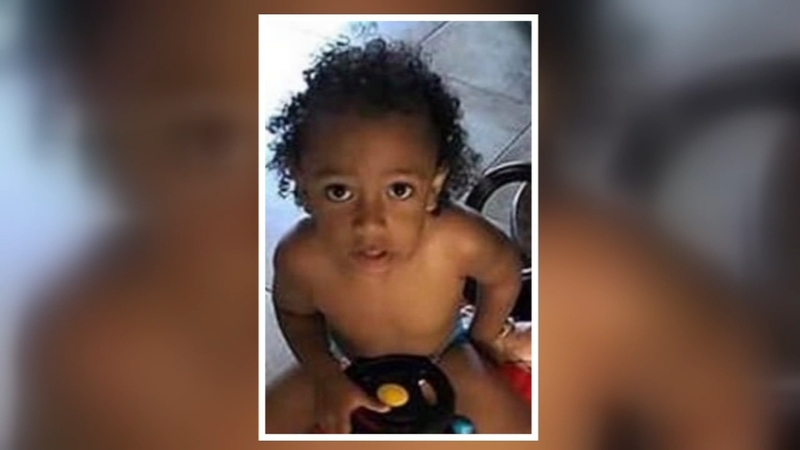 LEAGUE CITY, Texas (KTRK) -- A 2-year-old boy who police say was abducted in League City has been found safe.

The League City Police Department said Malakhi Bankhead is going to a foster home. We do not know if Malakhi's parents, Katherine Ulrich and Cody Bankhead, will remain in custody.

An Amber Alert for little Malakhi was sent out just after 7 p.m. Monday after he hadn't been seen since last week.

Police believed all along that Malakhi was with his parents, and that he may be in grave or immediate danger.

On June 4, CPS filed for and were granted temporary custody of the boy. That was the last time workers saw Ulrich's white BMW X3.

Police say they found a jogging stroller left behind, and a for sale sign in front of the home the couple shared with Ulrich's mother.

We do not know where the family was located, but we do know at the very least that Malakhi is safe.