Obituary for woman with opioid addiction inspires $11,000 in donations to local recovery center 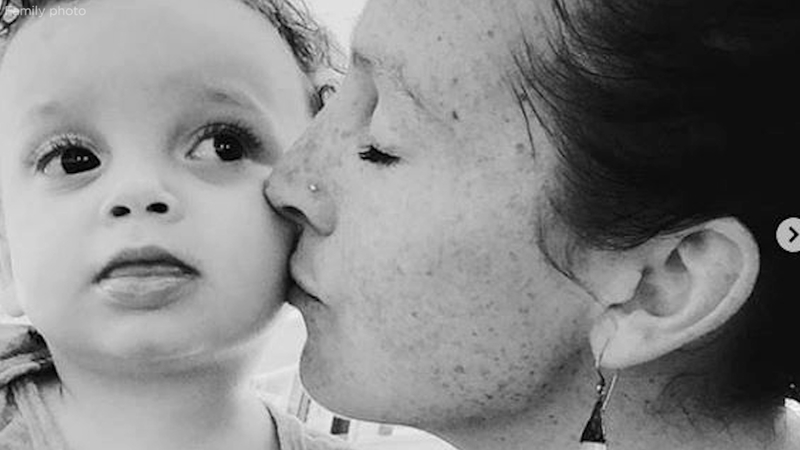 Obituary for woman with opioid addiction inspires $11,000 in donations

MONTPELIER, Vt. -- A powerful obituary for a Vermont woman with an opioid addiction has inspired more than 100 donations to a local recovery center from around the country and as far away as Denmark.

The family of 30-year-old Madelyn Ellen Linsenmeir posted an obituary for her after she died Oct. 7 that appeared in several newspapers and has been widely shared.

Her relatives wrote that she first tried OxyContin at a high school party, starting a relationship with opioids that dominated her life. For years, they wrote, they feared her addiction would claim her life. The obituary did not say how she died.

"To some, Maddie was just a junkie - when they saw her addiction they stopped seeing her. And what a loss for them. Because Maddie was hilarious, and warm, and fearless, and resilient," they wrote of Linsenmeir, noting she was the mother of a toddler.

In lieu of flowers, the family asked friends and relatives to consider donating to Turning Point Center, where they said Linsenmeir "felt supported."

By Wednesday, the center had received more than 100 donations, ranging from $5 to $1,000, said Larry De Carolis, executive director.

"We've been overwhelmed by the generosity," he said. "Many of them have been from people who lost a loved one; many are from people who have struggled with addiction themselves and are in recovery now, and many are just citizens who were touched by the obituary and wanted to do something."

Andrea Suozzo, the editor of the website that published Linsenmeir's obituary, told ABC News the obit has received more than 3.2 million page views. Suozzo said it was "well beyond any traffic we've ever gotten."