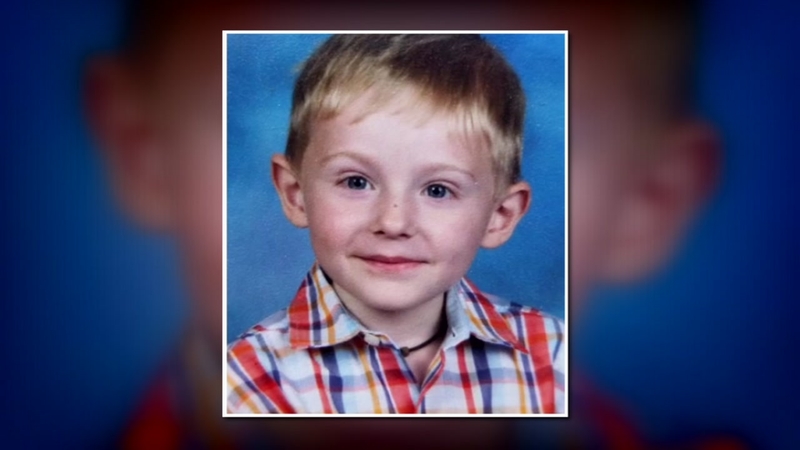 GASTONIA, N.C. -- Maddox Ritch will be laid to rest eight days after his body was found in a creek near a park in Gastonia, North Carolina.

The 6-year-old went missing last month during a trip to Rankin Lake Park with his father and another unidentified adult.

Ian Ritch, the boy's father, said Maddox -- who was special needs -- was about 25 feet to 30 feet away before he broke into a sprint just as a jogger passed them.

Ritch said he is a diabetic and, because he has neuropathy in his feet, he has trouble running.

"He likes running," Ritch said. "I couldn't catch up with him. I feel guilty for letting him get so far ahead of me before I started running after him."

Officials are still waiting for an autopsy report to determine how Maddox died.

During a visitation at Raymer-Kepner Funeral Home Thursday night, Maddox's aunt thanked everyone who worked to find him.

"Your heartfelt perseverance through this very difficult time will never be forgotten," Del Lindley told WSOC.

"Maddox was a sweet and loving little boy who was full of laughter. He loved 'PAW Patrol,' his teddy, playing with his bouncy balls, but above all, he loved his mom and dad the most," his obituary read.