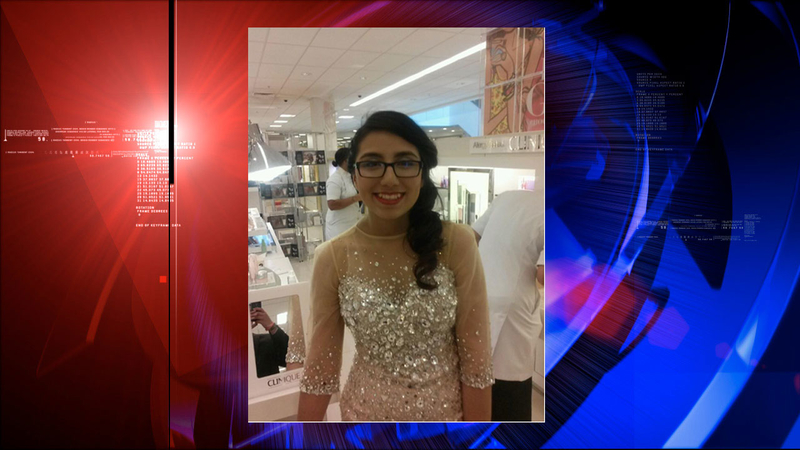 Authorities identified that girl as 17-year-old Jacqueline Gomez. They say her boyfriend realized she wasn't breathing Saturday morning when he woke up at the Hyatt Hotel off the North Sam Houston Parkway. Investigators are now trying to determine what led to her death.

From those staying at the hotel Friday night, the MacArthur prom seemed like any other affair; a celebration and memories made.

"It seems nice," said hotel visitor Michael Block. "It put me back to when I was in the 12th grade."

It was at the after party that things got out of hand.

"You can imagine if you have ever attended a high school prom what goes on there," said Det. Mike Miller with HPD homicide. "This is no exception."

On Saturday morning, police got a frantic call from a teenage boy, saying Gomez, his girlfriend, was not breathing in their 8th floor room.

"There was an indication that there was alcohol in the room," said Det. Miller. "Of course, prescription painkillers is something we're looking at as well."

Hotel guest Kyren Block, 17, was staying in a room down the hall. He's here from San Antonio for a basketball tournament.

"We knocked on the door to see if anything was going on, but they didn't answer," he said.

No answer, but Block says he could hear the partying going all night from that room.

"The boyfriend, at this point, is being completely honest with us and we have no reason to believe that he at all contributed to this death," said Det. Miller. "But in my line of work, you have to be absolutely sure."

Another prom, one for Aldine High School, went on at the same hotel Saturday night. We spoke with some students who said this tragic event will make them think twice about what they'll do at and after prom.