Reality TV star dies after being found unconscious on sidewalk 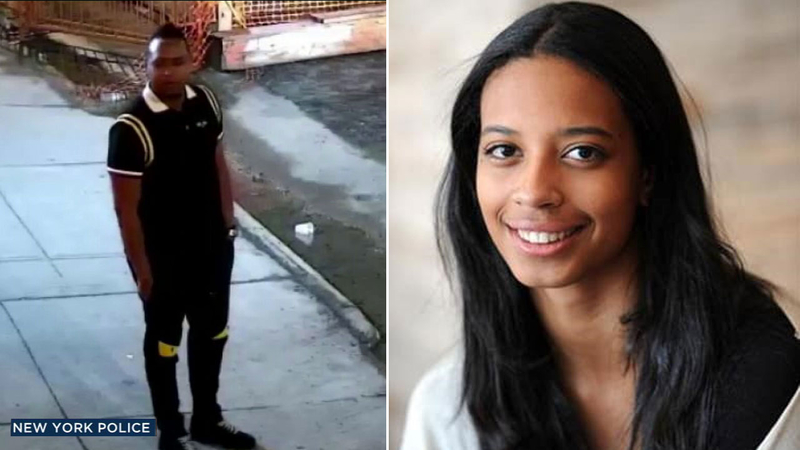 NEW YORK -- Police in New York want to question a man in connection with the death of a reality TV producer and star from Los Angeles.

On Aug. 14, 26-year-old Lyric McHenry was found unconscious on the sidewalk. She was pronounced dead at the hospital.

So far, her autopsy has been inconclusive.

McHenry worked and appeared on the E! reality series "EJNYC."

The McHenry family released a statement on the death of their daughter, saying she was a "brilliant, creative and lovely young woman who shared a deep passion for writing, film and a long-standing commitment to social justice."

They added that she grew up in L.A., attended the Center for Early Education and graduated from the Marlborough School.