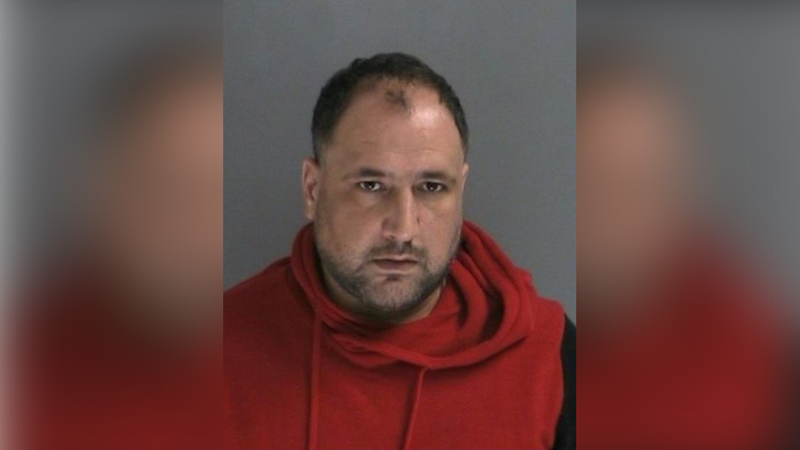 Prosecutors say he touched the woman's chest and then put his hands up her skirt, and that the victim was incapable of consent.

According to court documents, she was "severely intoxicated."

The backseat passenger then called 911 from the vehicle, and police responded around 3 a.m.

Saleh, a father of two who lives with his brother, was arrested and charged with two counts of sexual abuse.

His public defender questioned the veracity and credibility of the women's statements.