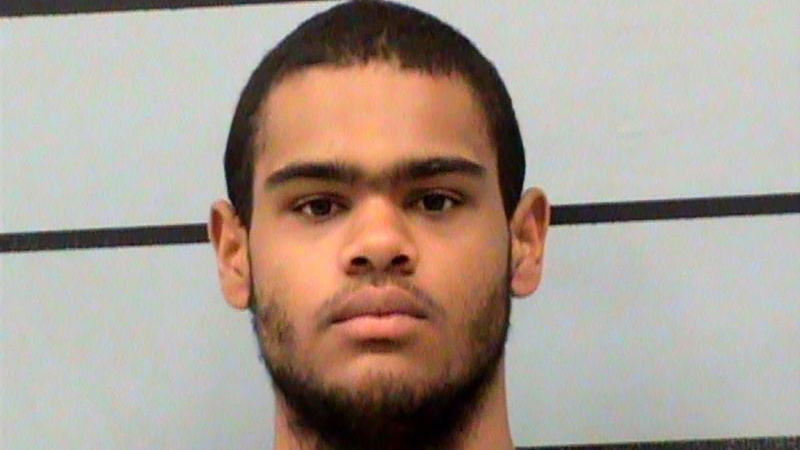 LUBBOCK, Texas -- A month before the El Paso Walmart shooting, a grandmother was able to stop another potential mass shooting in Texas.

RELATED: 22 now dead from shooting at El Paso Walmart after 2 deaths in hospital

On July 13, William Patrick Williams, a 19-year-old from Lubbock allegedly told his grandmother he had purchased an AK-47 rifle. He told her he planned to "shoot up" a local hotel and then commit suicide by cop, according to the U.S. Attorney's Office of the Northern District of Texas.

Williams' grandmother feared he was homicidal and suicidal and convinced him to go to a local hospital with her.

After a brief hospital stay, he was arrested on Thursday for making false statements to a firearms dealer.

The very next day, less than 500 miles away, a gunman opened fire at an El Paso Walmart, killing at least 22 people.