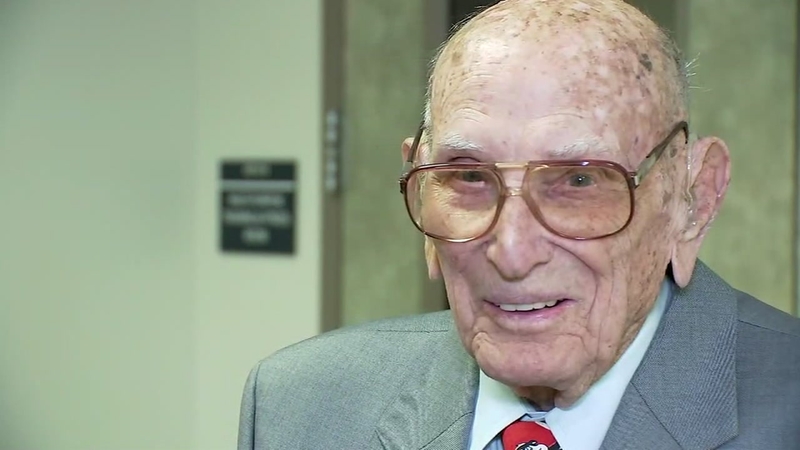 He retired as Texas' oldest certified lawman at the age of 98.

He lived quite an extraordinary life.

"I'm a little saddened, because it's been a long time," he said. "It's so amazing to see him at his age continue to move, continue to keep it up. He never quit," said de Leon. "He's living life his way."