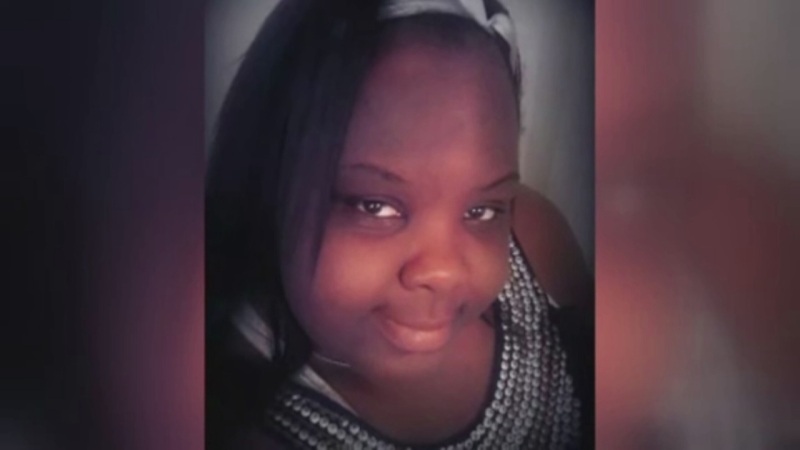 LONGVIEW, TX -- A 34-year-old woman posed as a teenager to enroll as sophomore at a small private high school in East Texas, officials said Wednesday.

Longview police said Charity Johnson was arrested early Tuesday morning after telling officers she was "Charite Stevens" and was born in November 1997. Police had been called to an apartment when the person Johnson was staying with said she no longer wanted her living there. Police gave Johnson a trespass warning.

Officer Debra Stiles said during the investigation, police determined she had given them a false name and birthdate.

Police say Johnson is 34, although jail records list her as 31. She was being held Wednesday in the Gregg County Jail on $500 bond for allegedly giving false information to police. Attorney information was not listed for her.

Stiles said she did not know why the woman posed as a teen.

The principal at New Life Christian School in Longview said Johnson enrolled in October with a guardian and filled out paperwork indicating she was 15.

"She acted like a 15, 16-year-old. She was an attentive student, respectful, did her homework," Stuart Newlin told The Associated Press.

He said the school charges $150 a month, but there's no penalty if students don't pay. He said she'd been paying about $24 a month tuition at the school with about 30 students.

He said everyone involved with the school was convinced she was a teen.

"The why? Nobody seems to know why," Newlin said.

Stiles also said she did not know what Johnson's motivation was.

Tamica Lincoln told KLTV television station in Tyler that she invited Johnson into her home in March after Johnson told her she needed a place to stay.

"I sympathized with her, and invited her into my home. I took her in as a child, did her hair, got her clothes and shoes," Lincoln said.

She called police after suspecting Johnson was using a fake identity.

"I just don't know why she did it," Lincoln told the television station.

(Copyright 2014 The Associated Press. All rights reserved. This material may not be published,