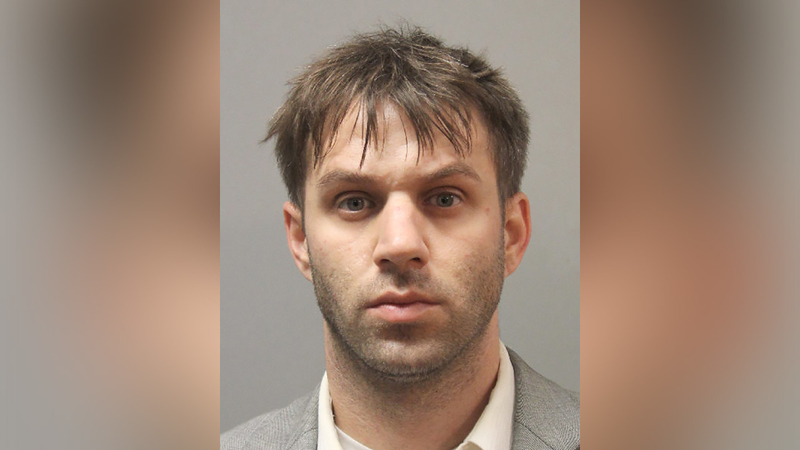 VALLEY STREAM, New York -- A Long Island prep school teacher is accused of having sex with a female student multiple times over a 3-year span.

Daniel McMenamin, 33, is charged with several counts of statutory rape, criminal sex acts and endangering the welfare of a child.

McMenamin allegedly engaged in numerous acts of sexual conduct with a juvenile female victim beginning in Nov. 2014, when the girl was 14 years old.

The alleged acts occurred through July of 2017 while McMenamin was employed as a math teacher at the Lawrence Woodmere Academy.

The victim was a student at the school during the course of the acts.

"I can tell you there are many reasons why we have these types of allegations, and he proclaims his innocence that this did not happen," he said.

McMenamin is no longer employed by the school, but the circumstances of his departure are unclear. His attorney claims in 2016 he left and was not fired. He has been working as a leave replacement teacher in a local public school district.

McMenamin pleaded not guilty to all charges.

"I stand by my son," his mother said as she left court.

Officials from Lawrence Woodmere Academy say they are cooperating with the investigation.

Students there were surprised at the allegations.

"I think it's kind of weird, because I wouldn't imagine him doing that to someone," student Ciara Leatherbury said. "He was a very nice person."