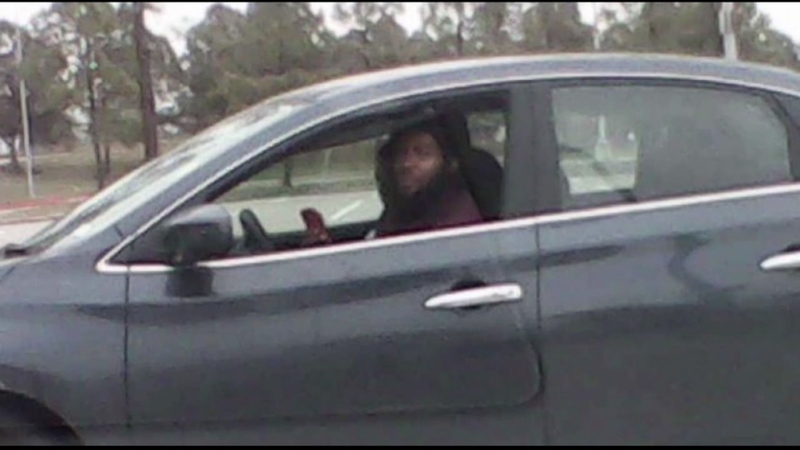 CYPRESS, Texas (KTRK) -- A man has been charged for stealing a Lone Star College student's phone, then dragging him outside a car for several feet.