Localish
By Kemberly Richardson
BELLMORE, Long Island -- A school bus driver on Long Island was completely shocked to learn just how much he means to his students when they surprised him with a cash reward.

When Agustine Val stepped out of his car on Monday, he had no idea there had been a lot of plotting and planning underway.

It all started when Preston Bowman, an 8th-grader, submitted to the Ving Project which encourages teens all over the country to pick someone who could use a little help. The charity then gives that person $1,000.

"Unlike many bus drivers, Val has been a huge part of why I love middle school so much, the bus ride isn't just a ride with your driver, it's an experience," Bowman said in his submission video.

Bowman got the idea when he saw a post by actress Kristen Bell.

"We all know people who could use a boost right now in the form of cash to get them through these tough times," Bell said.

The 8th-grader immediately though of Val, who because of the COVID-19 pandemic, had to stop driving on March 20.

On Monday, Val thought he was arriving at the meeting spot simply to say hello. The father of four from Haiti, who is also a grandfather, was stunned.

In the fall, Bowman starts high school, which means no more bus rides.

"There's not a lot of people like Val out there, he's a very genuine, kind-hearted person, very genuine," he said.

The million-dollar question is what will Val do with the money? He's a wise man, who's been married for 42 years and that is key.

Val and Bowman now have a priceless friendship. 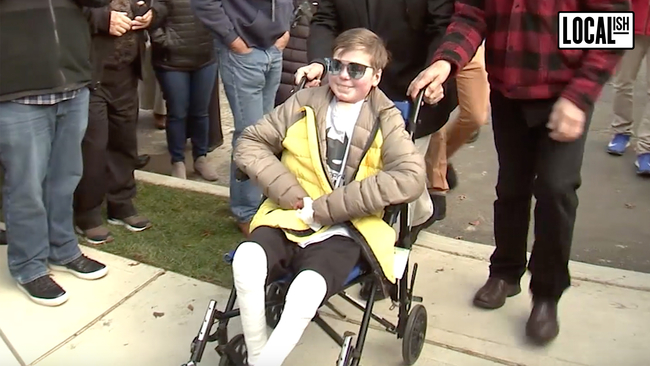 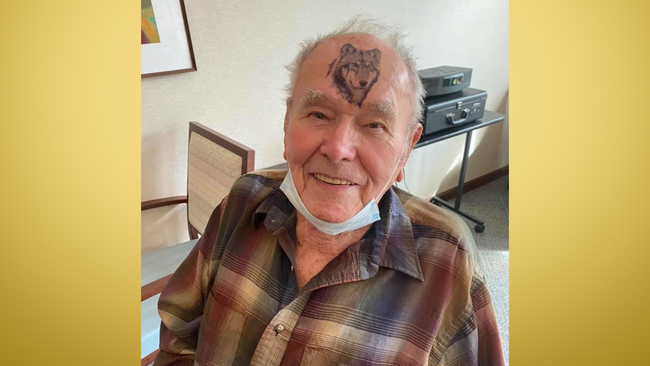 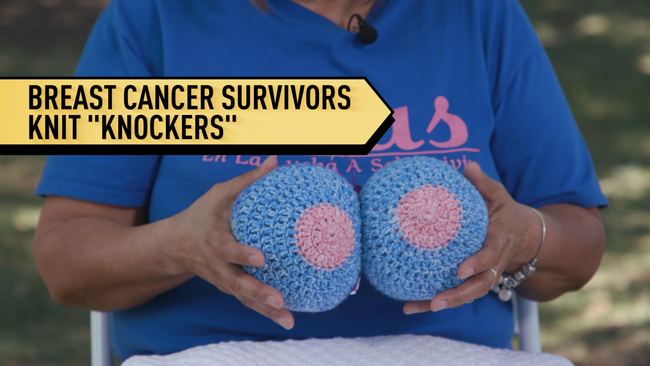 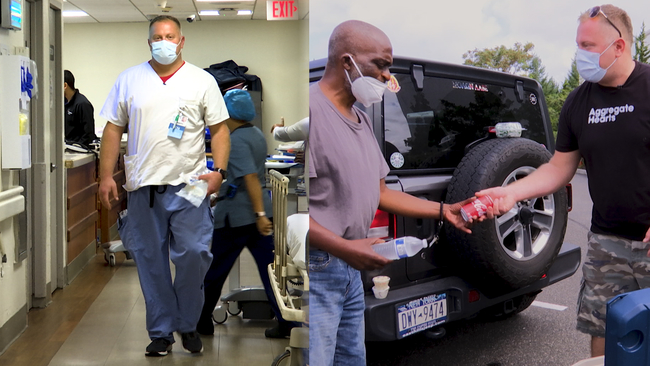