Localish
CHICAGO -- A fatherhood initiative on Chicago's South Side is helping young fathers learn the skills to better support their children and their communities.

Sheldon Smith founded The Dovetail Project after he became a young father himself.

"The myth is that a lot of African American fathers aren't involved in their children's lives," said Smith, who has a 10-year-old daughter. "Our program is a 100% volunteer-based initiative. These young men come every week, once a week. Not because they're mandated. Not because we tell them to. Not because we force them to. This is something that they really want."

Smith said the program teaches parenting and life skills, as well as felony street law, to African American fathers between the ages of 17-24.

"When fathers complete the program, they receive a job, a GED or trade, along with a $450 stipend," he said.

"For us, it's not about numbers. It's really about impacting one family at a time," he said.

For more information on the Dovetail Project, visit the program's website at thedovetailproject.org.
Report a correction or typo
Related topics:
chicagogreater grand crossingall goodlocalish
ALL GOOD 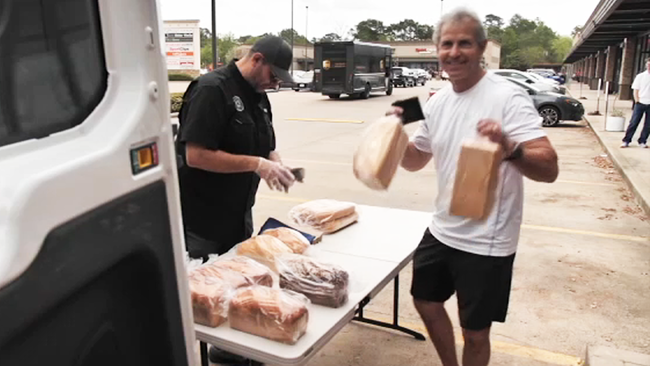 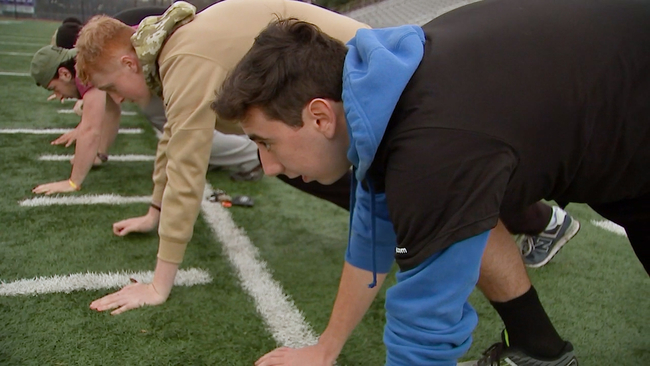