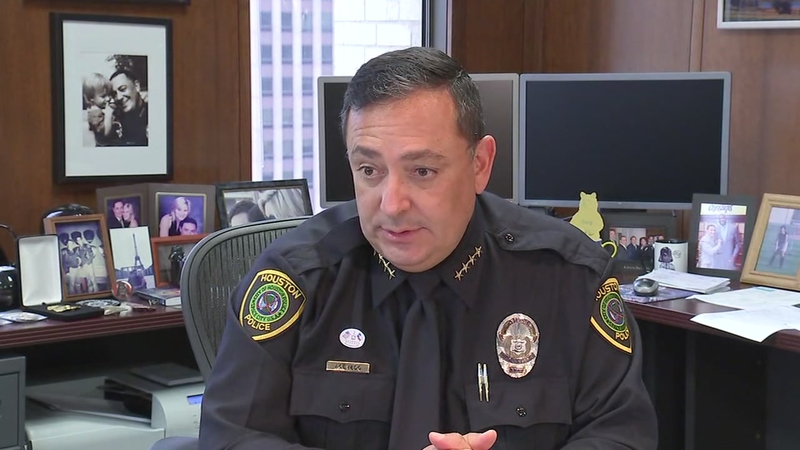 HOUSTON, Texas (KTRK) -- Lawmakers across the country are remaining vigilant after someone mailed pipe bombs to prominent Democrats Wednesday morning, according to police.

Let's begin by saying there are no known threats to the Houston area. But local and federal law enforcement and Rep. Sheila Jackson Lee are asking that you stay aware of your surroundings and that you be suspicious of any odd packages in your mail.

"Be suspicious and when something seems out of place, whether its a package or somebody that's posting crazy things on social media, you need to report it to the police," said Houston Police chief Art Acevedo

The congresswoman also called on federal investigators to brief members of Congress as soon as is possible. And we know that the federal protective service is going through the mail here, as it is at so many federal facilities.

"I believe it is extremely important for those of us who are elected, public servants, law enforcement, to again affirm to people that we live in the greatest country in the world which allows the spirit of differences and vigorous differences, but we settle them at the ballot box."

Many lawmakers admit there is concern after Wednesday's attempted attacks.

"If you receive a package, that is either bulky or with a lot of tape around it, that's something to be aware of. Odors, strong odors, emanating from the packaging, is something else to be paying attention to. If there's no return address or if there are a lot of stamps on the packages those are little things that you may want to be paying attention to," said Sheriff Ed Gonzalez.

Violence is never OK. Reports of bombs sent to the homes of Obama, Clinton, and Soros are deeply, deeply disturbing. America is better than this. Political disagreements are fine, even healthy, but we should always be civil and respect each other’s humanity.