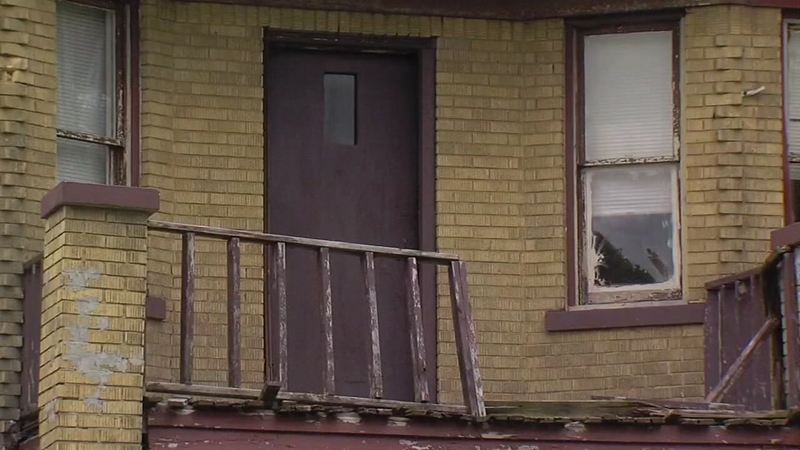 Mother lived with her daughter's dead body for months

DETROIT, Michigan -- So far no charges have been filed against a grieving mother who Detroit police say didn't want to let go of her daughter's body after she passed away.

The woman told police her 47-year-old daughter died of natural causes back in November, but she couldn't bear to part with her. She kept the body at the house for months.

The woman finally went to police on Sunday. Police found the daughter's body in her bed, covered in blankets.

Some neighbors say they're shocked by it.

"I don't know what that smells like but how could you live in the same building and not smell that and not report it? I don't understand that," said neighbor Kimberly Edwards. "It's troubling, very troubling."