Kelly Ripa and Ryan Seacrest are celebrating their 2nd anniversary co-hosting "LIVE with Kelly and Ryan."

Ryan Seacrest joined the day time talk show on May 1, 2017, to the surprise of the show's millions of fans.

Ryan and Kelly met more than a decade ago while hosting a Disney Christmas day parade, and they have been friendly ever since. Their chemistry was evident as early as the first episode.

"There's nobody who brings what Ryan does to the table," Ripa said at the time. "Professionalism, an ease, a family environment, which is very much like what we have here."

Seacrest's new schedule required him to move from Los Angeles to New York City. To accommodate his national radio show, a new studio was built near the show's Upper West Side location.

Take a peek at the video above for the "LIVE" team's favorite moments, from the costumes and the games to the surprises and laughs! 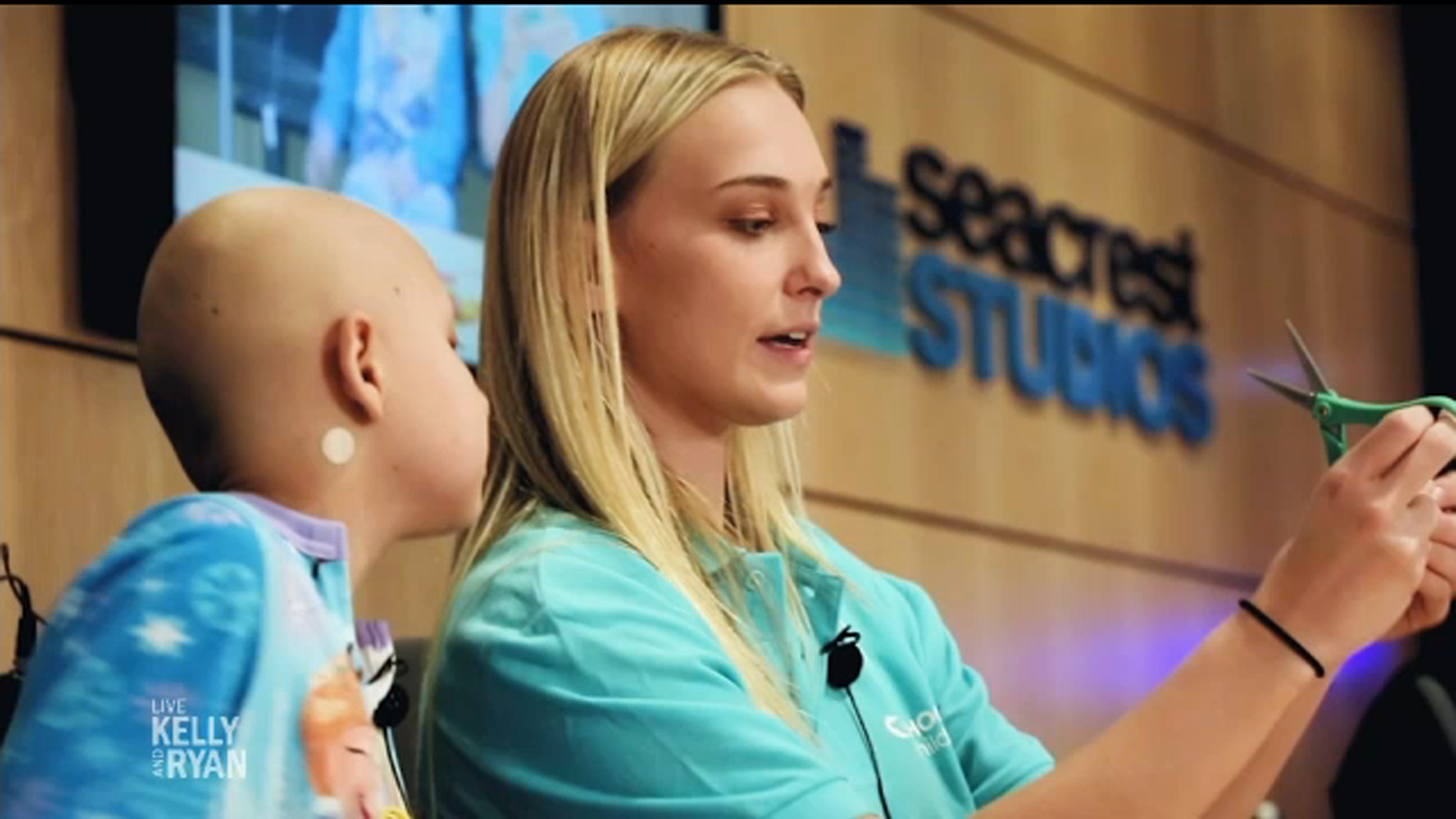 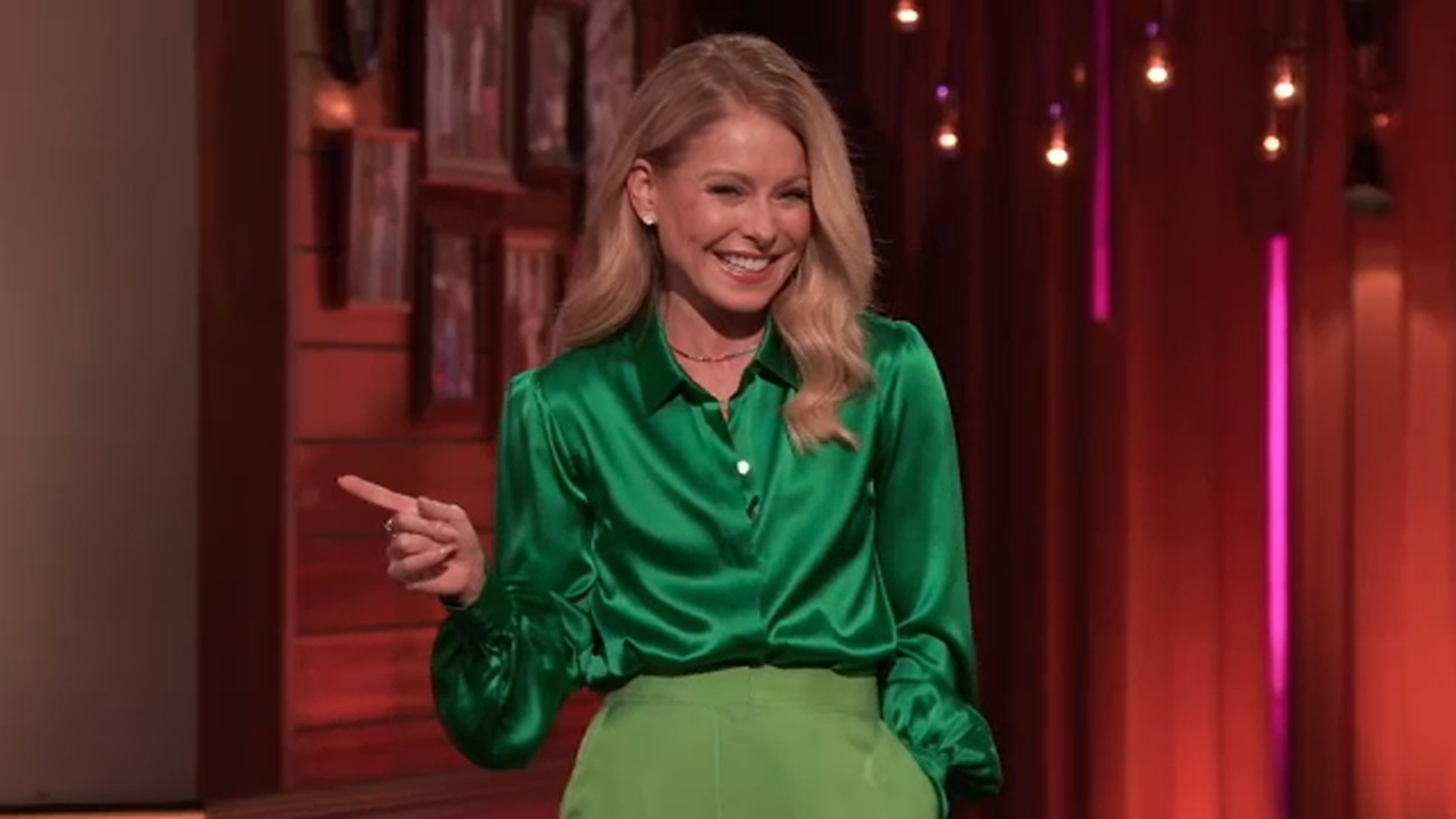 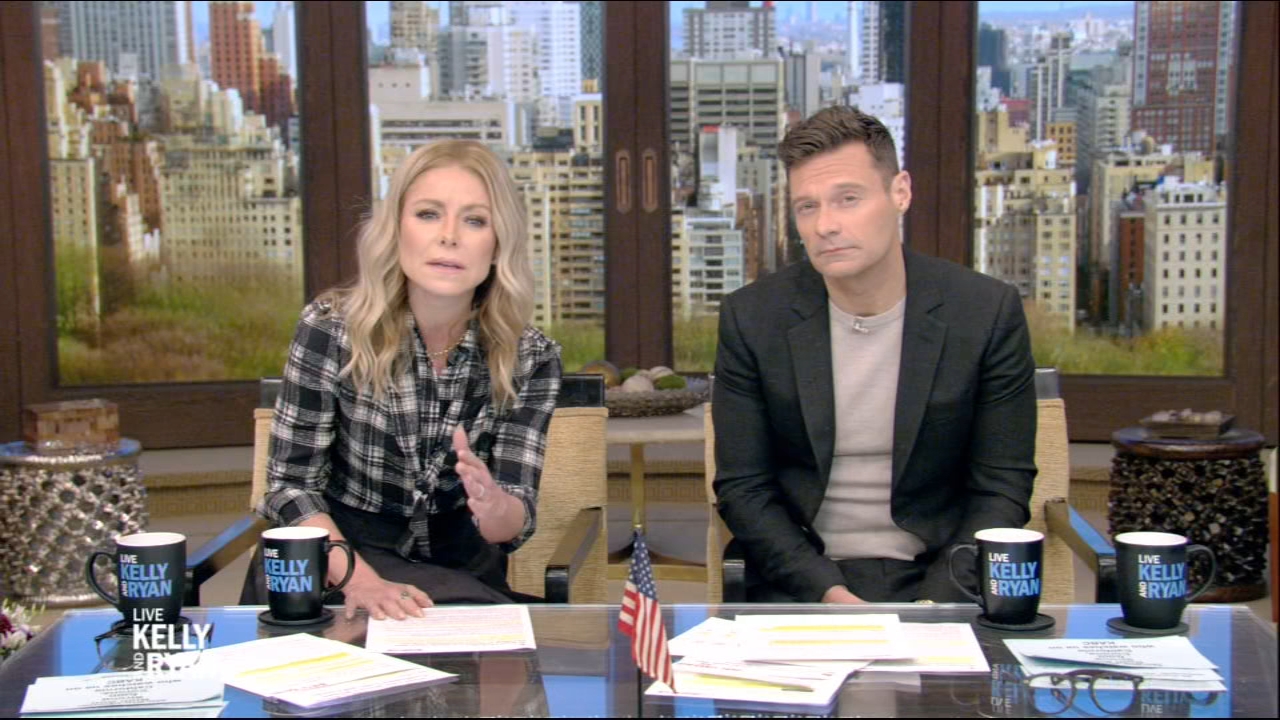