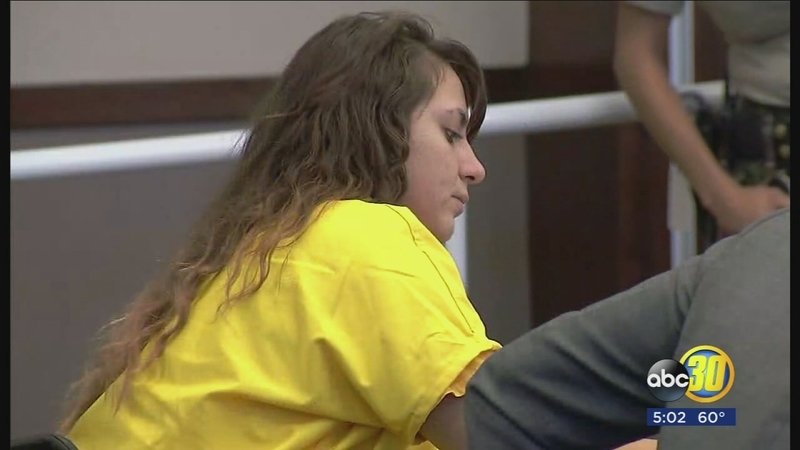 Sanchez was arrested in July of 2017 for a DUI crash near Los Banos that killed her younger sister.

Family members confirm Sanchez was on "Instagram Live" before, during, and after the accident.

In earlier court hearings, an attorney for Sanchez said the tires on her car were to blame for the crash. Defense attorneys also raised questions regarding Sanchez' blood tests throughout her hearing after a CHP officer admitted to writing the wrong name of the person who drew her sample.

The CHP says Sanchez was under the influence when she rolled her car over, into a barbed wire fence and then a field. The Merced County Sheriff says 14-year-old Jacqueline Sanchez was killed in the crash near Henry Miller Road and Highway 165.

A 14-year-old girl from Fresno was also in the car and was badly injured.