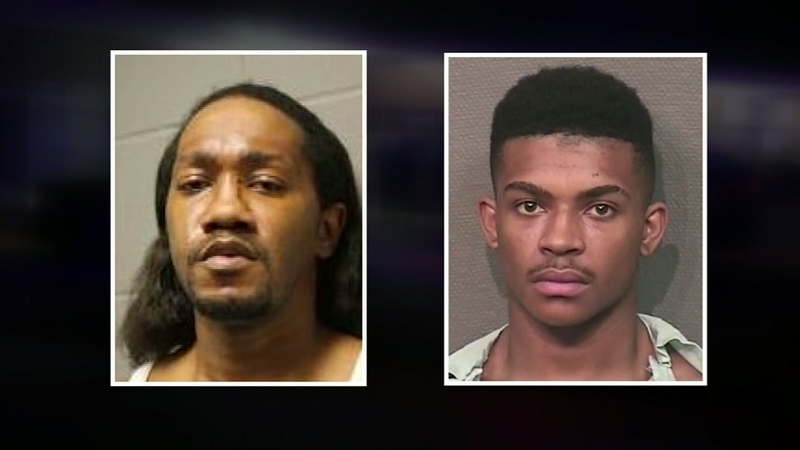 HOUSTON, Texas (KTRK) -- A robbery suspect was killed and a second ran away after a liquor store clerk opened fire in southeast Houston, police say.

The clerk opened fire during a robbery Wednesday night at Mike's Liquor Store in the 8700 block of MLK Boulevard near Reed.

Houston police said that at least two armed suspects went into the store, where two employees were working at the time.

One of the employees had a concealed handgun license and got into a shootout with the suspects.

The robbery suspect who was shot managed to escape, but died a short time later just south of the store.

The suspect's body was found by police, who put two and two together after receiving a call for a robbery at the store.

The employees were not injured.

Officers are searching for the second suspect, who is believed to have fled into a nearby neighborhood.