Evangelista said she now suffers from a condition called paradoxical adipose hyperplasia as a result.
OTRC 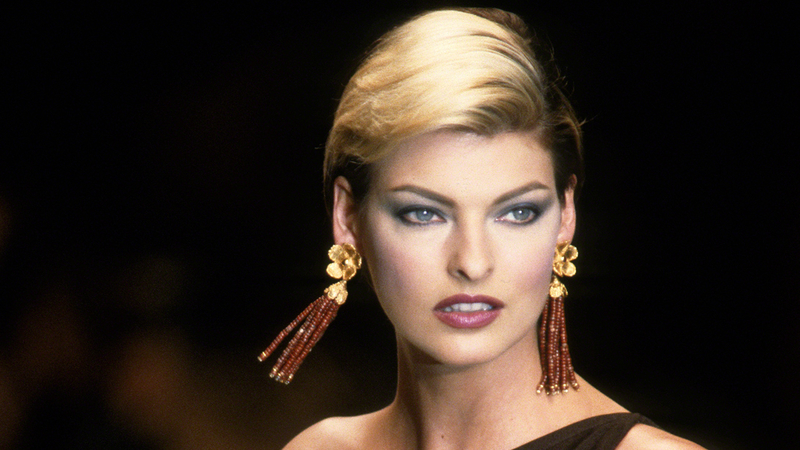 LOS ANGELES -- Supermodel Linda Evangelista claims that a botched cosmetic procedure left her "disfigured" and "depressed" and is now filing a lawsuit seeking $50 million in damages.

Evangelista, a modeling icon and household name in the 90s, wrote on Instagram that the CoolScuplting fat-freezing procedure left her "deformed" and "unrecognizable," ending her storied 30-year career.

The model wrote that Zeltiq Aesthetics' CoolSculpting "did the opposite of what it promised. It increased, not decreased, my fat cells and left me permanently deformed even after undergoing two painful, unsuccessful corrective surgeries."

CoolSculpting is a non-invasive form of fat-freezing, in which cooling pads chill fat cells for up to an hour so they break down and die. Zeltiq's CoolSculpting website described the procedure as "FDA-cleared for the treatment of visible fat bulges" and having been "performed more than 8 million times."

Evangelista's $50 million lawsuit against Zeltiq, owned by pharmaceutical company Allergan, alleges that the fat-freezing caused her disfigurement, pain and suffering, severe emotional distress and that she sustained economic losses as it rendered her "unemployable."

The supermodel, who famously said she doesn't "wake up for less than $10,000 a day," said she underwent seven CoolSculpting treatments between 2015 and 2016 and now suffers from a condition called paradoxical adipose hyperplasia (PAH) as a result.

The condition occurs in about 1 in 20,000 people who had a fat-freezing procedure done, according to a 2014 study published with the National Center for Biotechnology Information.

"There's a really rare complication called paradoxical adipose hyperplasia that's sort of gaining widespread understanding as the technology gains more popularity," Zelken said. "The tissue that's been treated that does qualify as PAH is certainly harder. It's like a firm mass, and it can occur usually any time after six months or even sooner after the treatment. This complication called PAH is exceedingly rare."

Evangelista also claimed that Zeltiq offered corrective surgery free-of-charge, but on the condition that she sign a confidentiality agreement. When she declined that request, she said the company agreed to still cover the cost, but after the surgery, they reneged on that promise. She also alleged in her lawsuit that the corrective surgery failed.

On its website, Zeltiq acknowledges that PAH is a potential side effect of the procedure.

Fellow supermodel Cindy Crawford showed her support for Evangelista, commenting on her Instagram post that "your strength and true essence are forever recognizable and iconic!"

Twitter user and writer Kerri Sackville called Evangelista's experience "a direct result of unrealistic beauty standards and the intense and unrelenting pressure on women to 'fix' our aging faces."

This post by Linda Evangelista is so sad, and a direct result of unrealistic beauty standards and the intense and unrelenting pressure on women to ‘fix’ our aging faces. pic.twitter.com/vquvq6vQV7

ABC News reached out to Allergan for comment on Evangelista but has not heard back.