Prosecutors said they plan to seek the death penalty against Rebecca O'Donnell, who is charged in the killing of a former Arkansas lawmaker Linda Collins.

LITTLE ROCK, Ark. -- Prosecutors said Tuesday they plan to seek the death penalty against a woman charged in the killing of a former Arkansas lawmaker who investigators say was found dead from multiple stab wounds outside her home.

The redacted affidavit was released after Judge David Goodson lifted an order sealing documents and statements obtained by police during the investigation.

Investigators determined that Collins was last seen alive on May 28. Video footage from Collins' security system showed O'Donnell removing security cameras from inside the former lawmaker's residence that day, according to the affidavit.

The newly released affidavit said Collins was stabbed multiple times and her body was moved from inside of the residence to a tarp outside.

Collins was found dead on June 4 outside her home in Pocahontas, about 130 miles northeast of Little Rock. Collins' son and father found her body wrapped in a blanket under a tarp in her driveway, according to the affidavit.

O'Donnell has been charged with capital murder in the death of Collins. She also faces abuse of a corpse and tampering with physical evidence charges.

She pleaded not guilty Tuesday at a hearing in Pocahontas.

O'Donnell's fiance', Tim Loggains, was at the court hearing Tuesday and proclaimed her innocence.

Loggains said just last month the two women were "like sisters" and police have made a huge error.

"I've been deeply touched by people constantly reaching out to express their belief in Becky's innocence," he said in a statement sent to The Associated Press. "This situation, and the way this case is being handled, is bigger than us so we are turning it over to God."

Collins served one term in the state House and was originally elected as a Democrat in 2010. But she switched parties and became a Republican in 2011, the year before the GOP won control of both chambers of the Legislature.

She was elected to the state Senate in 2014 and was one of the most conservative lawmakers in the majority-GOP chamber. 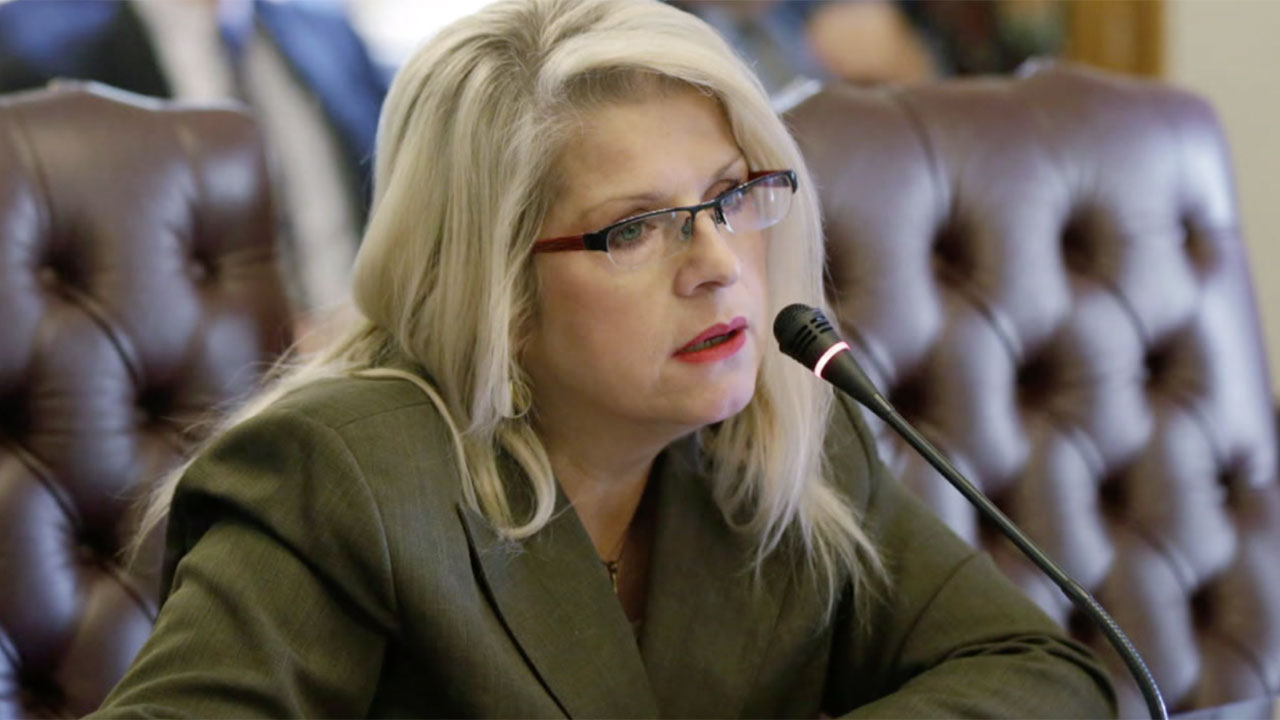 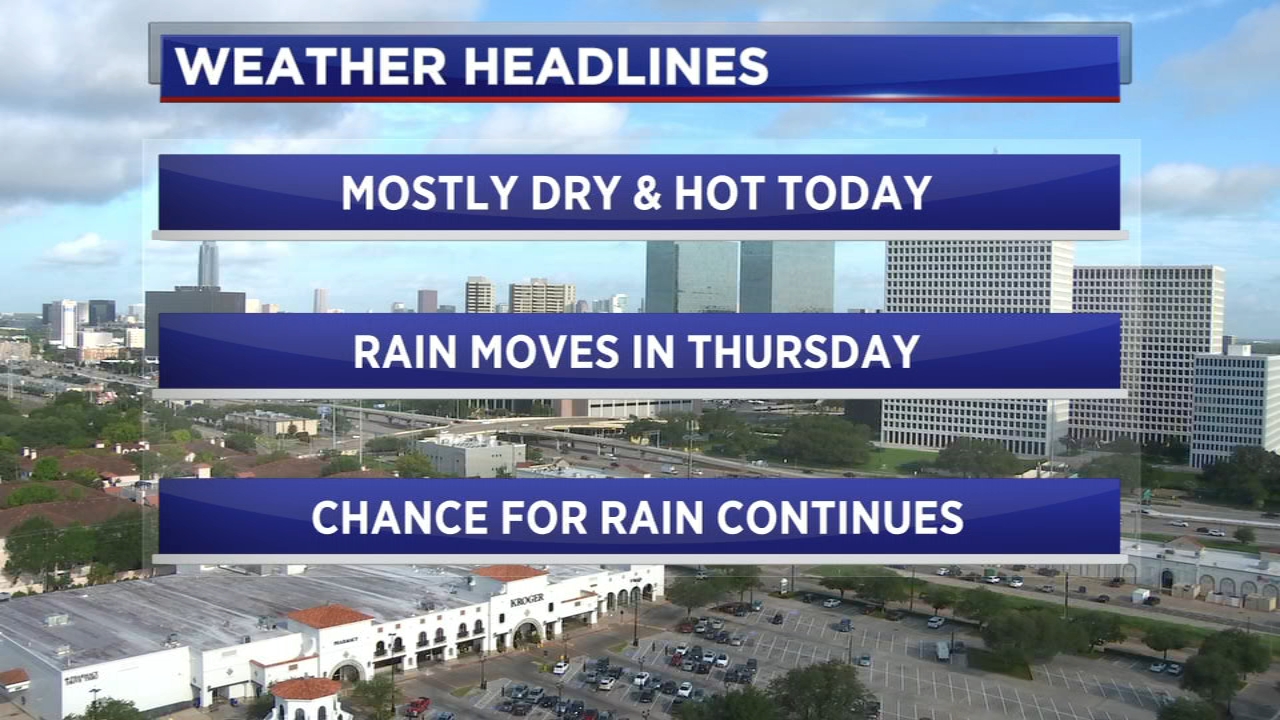