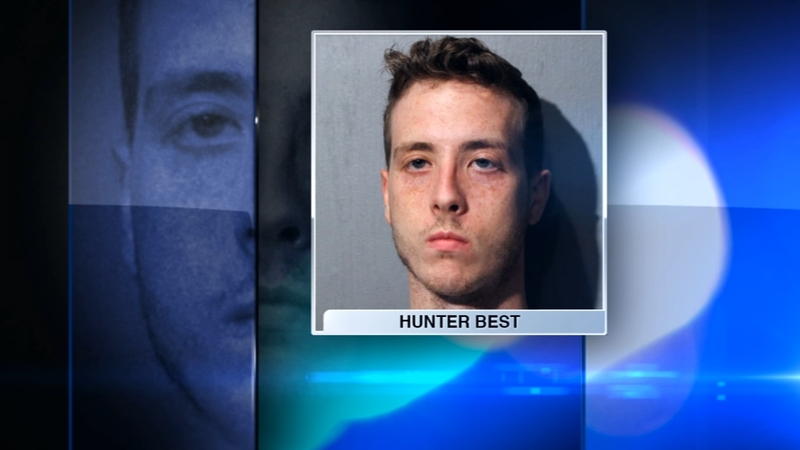 CHICAGO, Illinois -- Police arrested and charged a man in connection with two home invasions in which he allegedly sexually abused two girls.

Hunter Best, 25, is being extradited on three felony charges, including one count of aggravated sexual abuse of a child under 13, one count of home invasion and one count of felony criminal trespass to residence.

Police said on May 27, a man broke into two homes and sexually abused two girls aged 11 and 13. In both cases he was able to enter the homes through doors that were left unlocked.

Both girls were sleeping when police say Best entered their homes and sexually abused them. The incidents happened about 20 minutes apart, according to investigators.

Police say security camera footage shows the suspect on his way from the first home to the second.

In an email to residents, Alderman Michele Smith thanked police for their work and said the videos which were obtained from the community "proved crucial to the apprehension of this offender."

Chicago police have a major clue that could help find the man who sexually abused two young girls, ages 11 and 13, in their bedrooms in the city's Lincoln Park neighborhood.