Lifeguard charged in child's near drowning 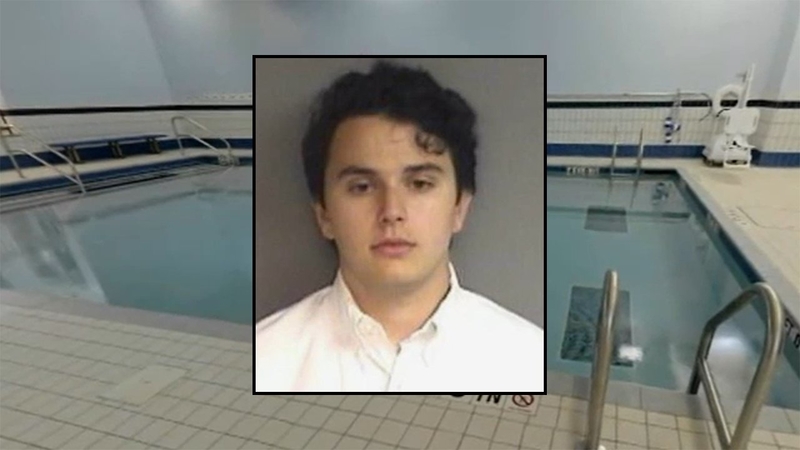 Lifeguard charged in near drowning at Chelsea Piers in Stamford

STAMFORD, Connecticut -- A lifeguard in Connecticut is now facing criminal charges over a near drowning.

The lifeguard on duty is trained, he is certified, and he likely saved the 5-year-old boy's life by immediately performing CPR. That's not in dispute.

The problem is, police say, it's the lifeguard's alleged negligence that led to the crisis in the first place.

23-year-old Zachary Stein has been charged with reckless endangerment and risk of injury to a minor in the incident that occurred last month at Chelsea Piers in Stamford.

The victim was attending a soccer camp and was in the pool with several other kids during recreation time.

The facility's website shows it is a small, shallow pool, but somehow no one noticed the boy was under water for nearly four minutes.

Police have reviewed surveillance video, they say the Stein was at his post, not on the phone, or reading a book, but somehow completely unaware the boy had slipped under the surface.

It is based on that video that they decided to file charges.