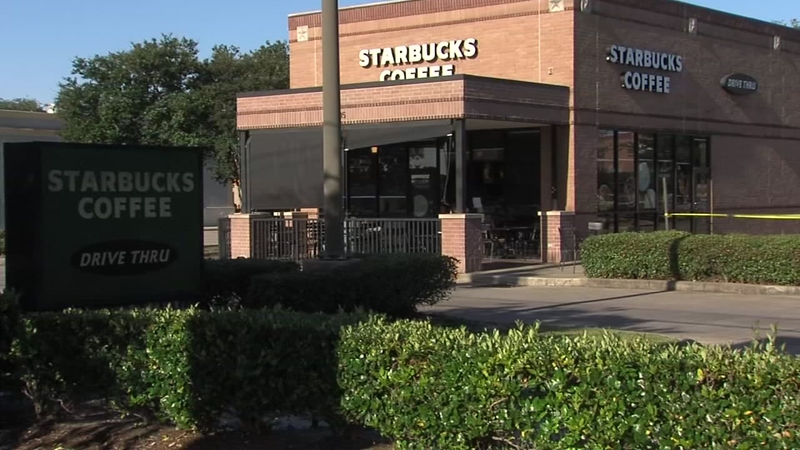 BEAUMONT, Texas -- Police say a "legitimate explosive device" was found outside a Starbucks in southeast Texas.

Beaumont police say a Starbucks employee found the package outside Thursday morning and took it into the coffee shop. Police say the employee noticed a note while trying to open the package and then notified law enforcement after taking the package back outside.

Police haven't released the contents of the note. Police also haven't said what the package contained, but officers say bomb technicians responded and were able to render the device safe.

Several law enforcement agencies responded, including the FBI and the U.S. Bureau of Alcohol, Tobacco, Firearms and Explosives.