In an effort to create a sense of place, beautify areas, attract visitors and instill civic pride, League City is considering painting miniature murals on traffic utility boxes throughout the city.

City staff has been researching how to use public art to improve League City. Examples of public art include sculptures, gateway art on underpasses or arches, painted benches and trash cans on trails and in parks, and more.

Staff landed on the idea of painting murals on traffic utility boxes, similar to what is done in Houston, said Sarah Greer Osborne, director of communications and media relations, to League City City Council during a Nov. 24 workshop.

Boxes could either be painted directly or wrapped in vinyl that includes the artwork. Paint lasts about 10 years, or the life of the utility box itself, and costs about $3,000. Wraps begin to fade from the sun after three to five years and cost $1,500-$2,750, Osborne said.

One disadvantage of wraps is that they could increase the heat inside the utility box. The city of Houston researched this idea and, fearing this outcome, opted to paint murals instead of using wraps, Osborne said.

After completing its research, staff proposes using hotel occupancy tax dollars to fund the painting of five utility box murals in League City in the spring and summer.

One such box along Main Street could be themed after League City's history, given that the box is in the city's historic district. Another along the trails on the city's west side could be bird-themed, considering that League City is in the process of becoming an officially designated bird-watching destination.

Another proposal is to hire local business Up Art Studio for $20,000 to manage the mural projects and set up a program to do future murals, such as one in honor of the city's 60th anniversary in 2022, Osborne said.

Staff further recommended the League City Clean and Green Committee be renamed the Keep League City Beautiful Committee and that it include public art in its duties.

League City could soon consider using vinyl wraps on utility boxes scheduled to be replaced, as there is a company that includes vinyl wraps in its utility box replacements for a reduced cost, Osborne said.

At council's next strategic planning meeting, Osborne said, council and staff could consider using capital improvement plan funds for public art projects, but a few council members indicated that they would prefer the money remain dedicated to traffic and drainage projects.

Council Members Andy Mann and Nick Long said the city should partner with Clear Creek ISD and other area districts to get involved. Long suggested that a school could hold a competition to see what art is added to utility boxes near the school.

In general, council members expressed approval of the idea.

"If we do it right, people will come to League City because of some of these projects that we're doing," Council Member Hank Dugie said. 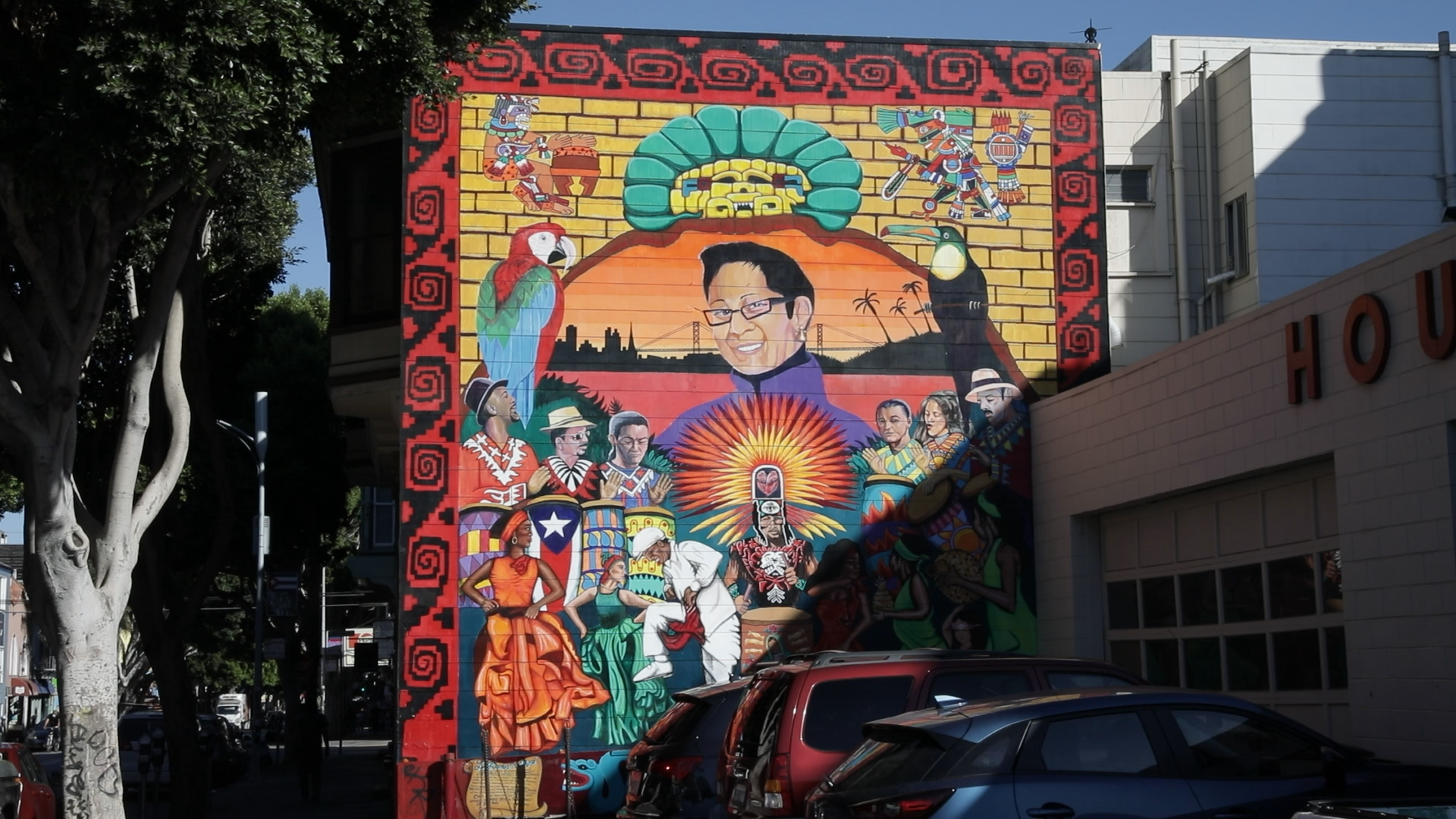 Take a trip through the Heart of the Mission 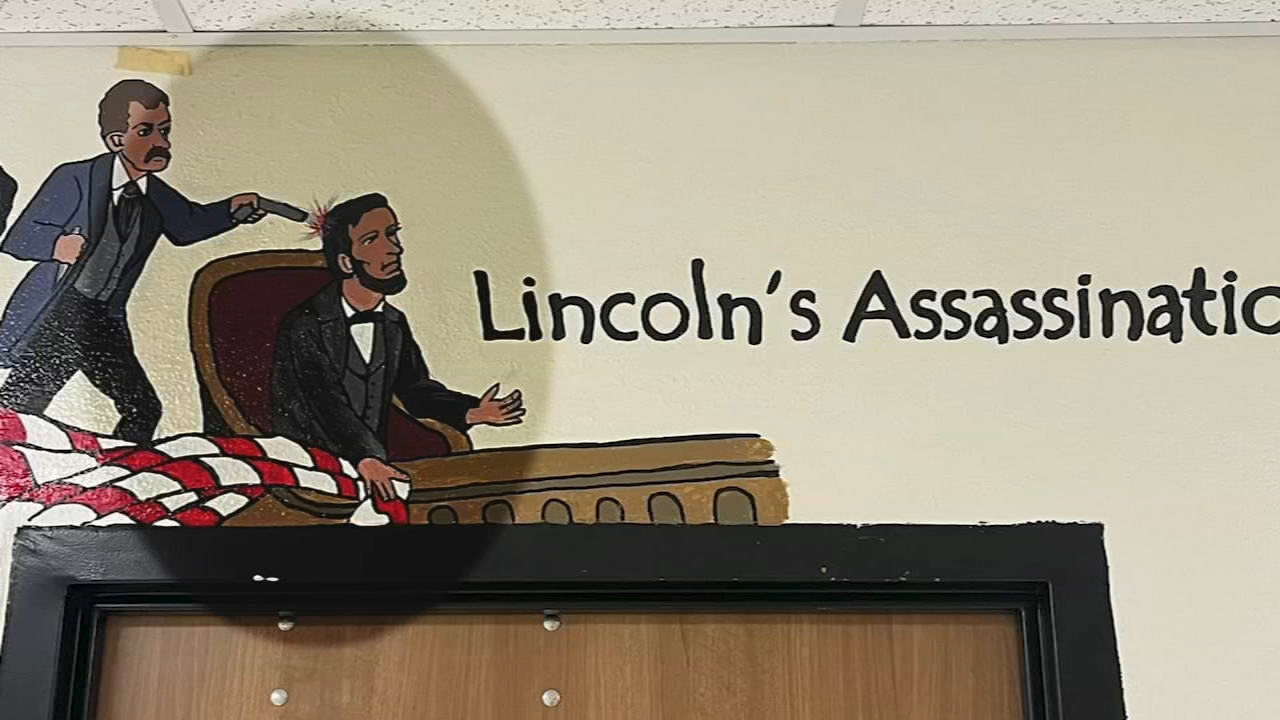 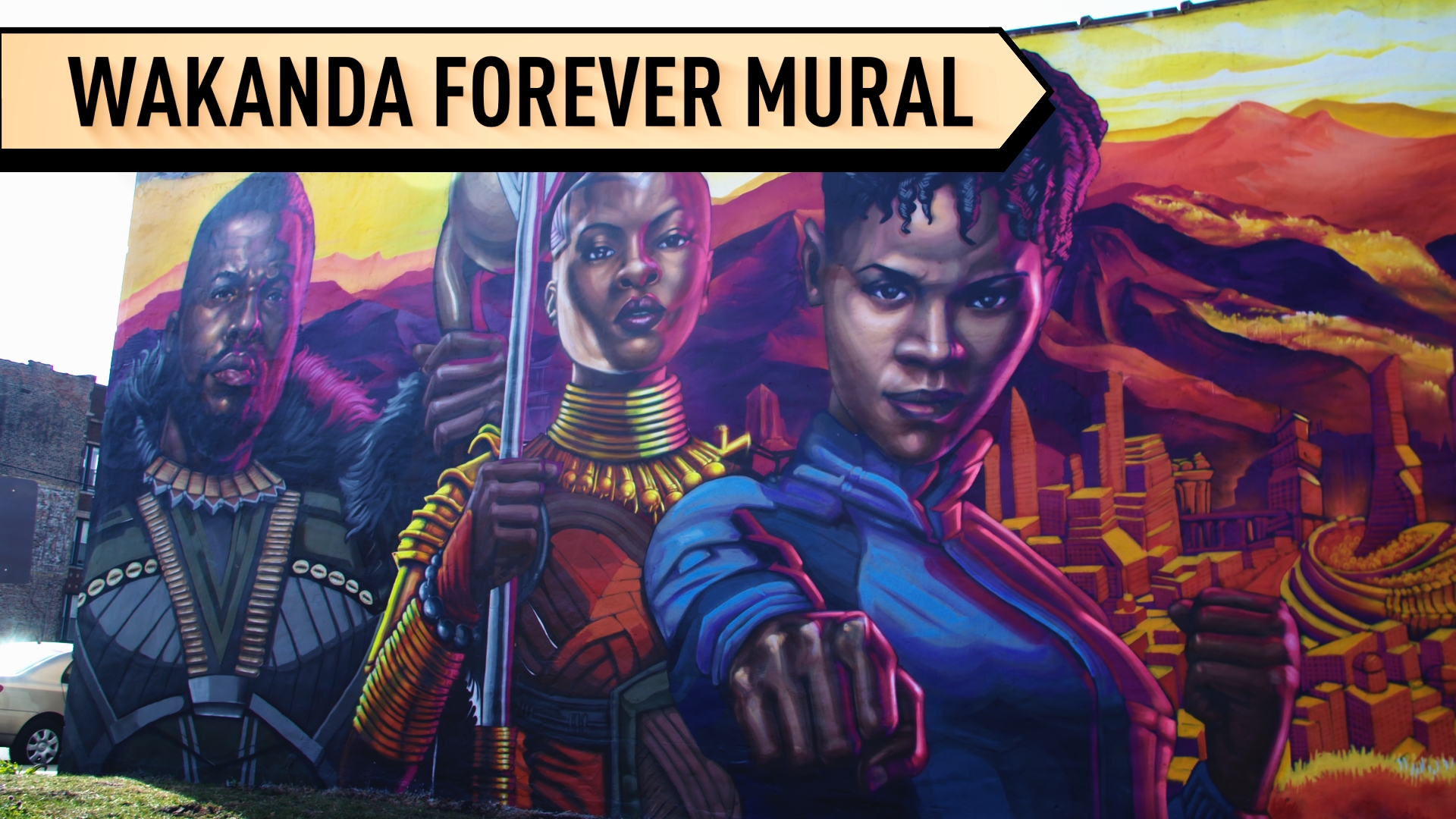 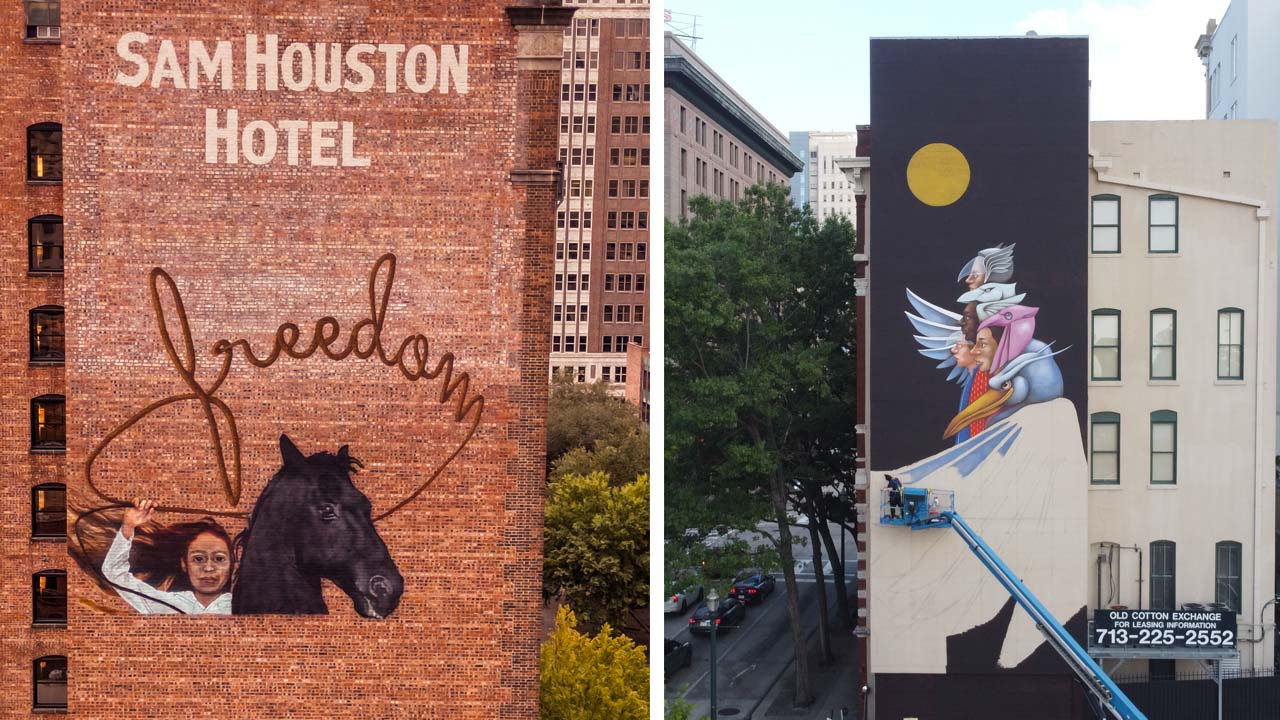