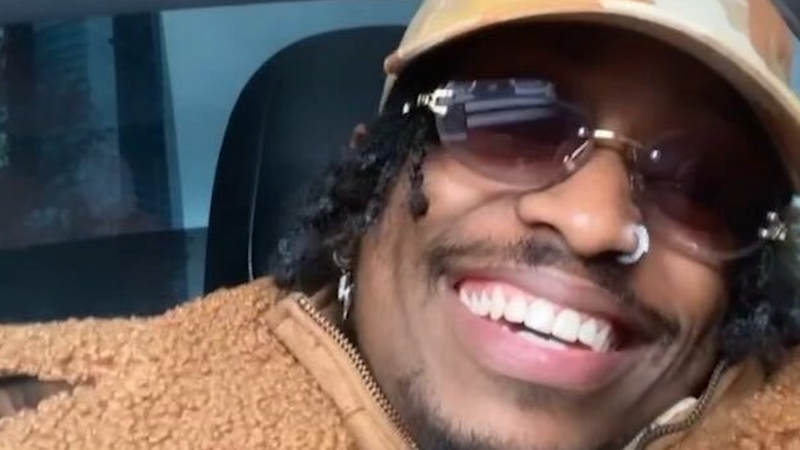 HOUSTON, Texas (KTRK) -- Crime Stoppers announced an increase in reward money for information that leads to the killer of an entertainer who was shot to death outside a nightclub in Midtown Houston a year ago.

Layvon Suell was killed outside Space nightclub on Jan. 9, 2021, according to authorities.

One year later, the family of Suell is requesting the community's help with identifying the suspect(s) responsible for his murder. Crime Stoppers is now offering a reward of up to $20,000.

"He's so charismatic. So charming, so loving, so caring, so truthful, so pure," said long-time friend Elyse Washington.

Another deadly night of gun violence across Houston included the teen victim outside a nightclub early Saturday morning.

The Detroit-born entertainer made his way to Houston in 2011 for college. After graduating from Texas Southern University, he decided to make Houston his home and grow his music career.

Suell was also a father of two young girls.

According to Houston police, Suell had just left the nightclub when he was crossing the street and approached by a man in a hoodie.