HOUSTON, Texas (KTRK) -- Loved ones of an up-and-coming entertainer who was shot to death in Midtown a year ago are not giving up on their search for answers.

"I play it over in my head. What was going on? Who were these people? I have so many questions," said Jazzie Tyler.

On Sunday, the anniversary of Layvon Suell's death, Tyler and her friends gathered for a vigil near the corner of McIlhenny and San Jacinto in Midtown. Tuesday night, she and Suell's friend and manager, Mesiah, met ABC13 there.

"I don't like coming here, but I come here because I feel his presence" Tyler said.

It was January 9, 2021, when Suell was shot to death after leaving Space Nightclub.

Houston police have not revealed a motive. His friends say he was not robbed.

The 27-year-old was a Texas Southern University graduate with a beautiful voice. He had two daughters, including 5-year-old Kailee, whose mother is Tyler.

"I hate they have to grow up without him," she said.

In the year that followed, there have been no arrests or charges, only composite sketches of the two men police say are responsible. Their street names are "Dope" or "Dope Boy" and "Dope Fiend" or "KB." "Dope Fiend" or "KB" has a tattoo on his hairline. 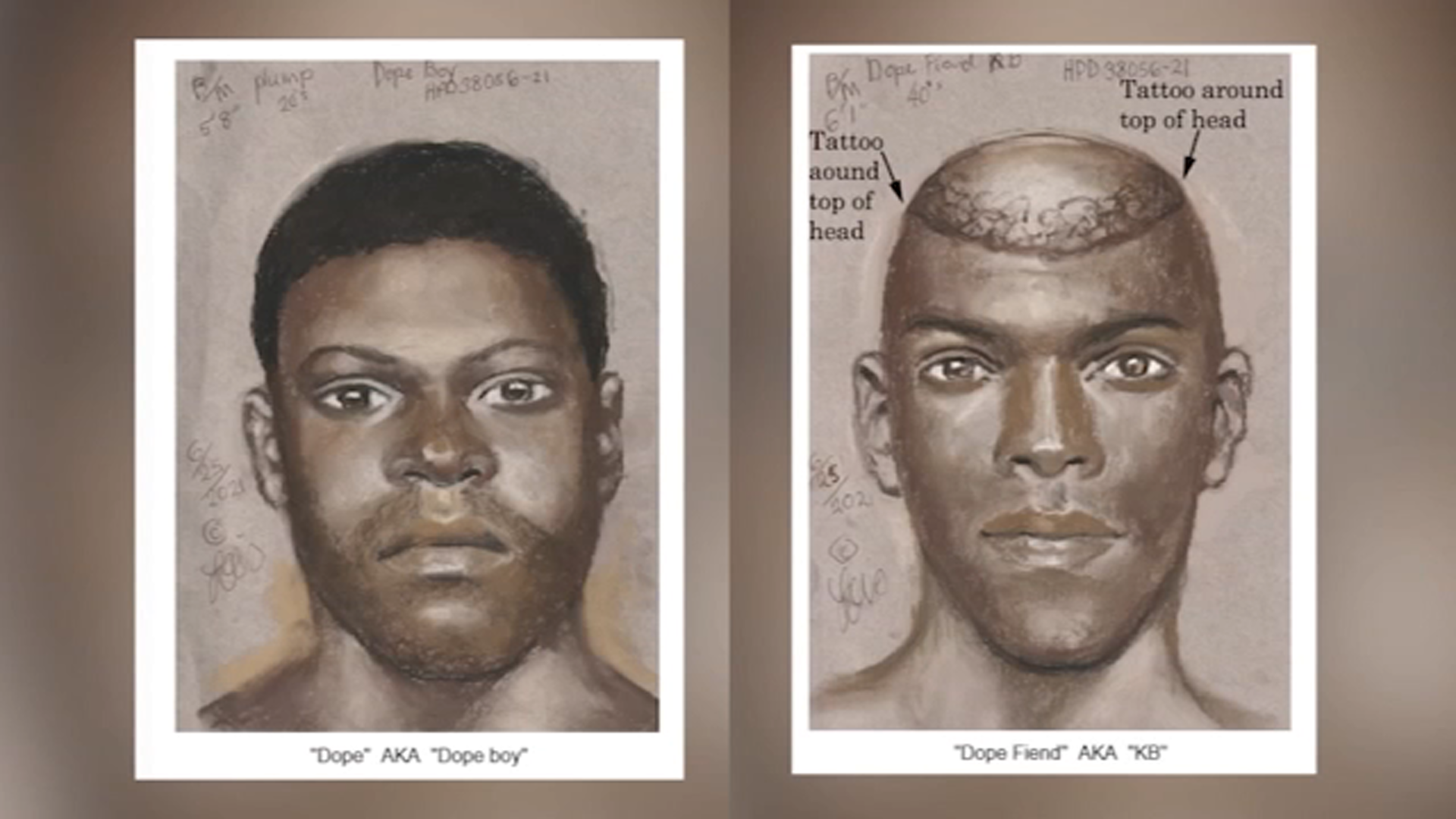 Suell was one of 473 people murdered in 2021, a year that saw an 18% increase in murders, and has police and Crime Stoppers looking at new ways to tackle violent crime.

Victims like Suell are more than numbers, said Mesiah.

"I don't want him to be a forgotten number, because he was somebody who was loved. He was a father, a brother, a son, great friend, with a good spirit," he said.

Crime Stoppers is offering up to $20,000 for information that leads to arrests and charges. People are urged to contact HPD Homicide Division or Crime Stoppers with tips. They can remain anonymous.