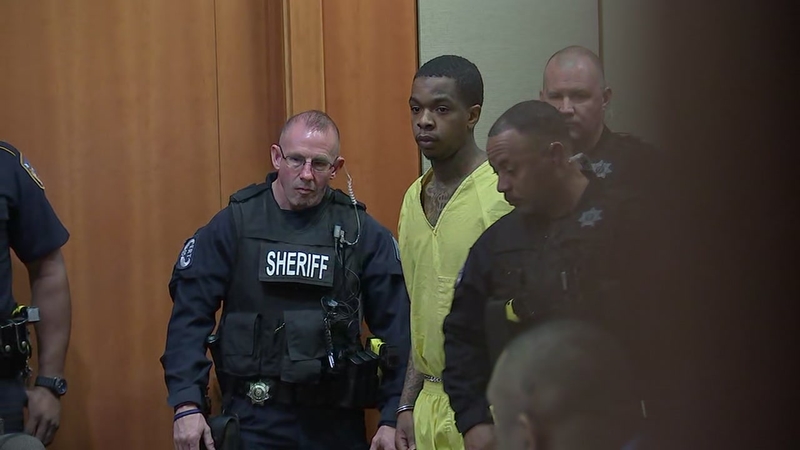 Larry Woodruffe claims he had nothing to do with girl's murder

Woodruffe, 24, and Eric Black Jr., 20, are both charged with capital murder in the case.

During a court appearance Thursday, Woodruffe's attorney says he denies any involvement, saying he wasn't even present at the time. Woodruffe is claiming Black is the one who fired the deadly shot.

His attorney also filed a motion for a change of venue, saying the local law enforcement posts on social media are inappropriate and could prejudice a potential jury pool.

Authorities say Woodruffe has said that he wasn't involved, but his phone records put him "in close proximity" to the scene of the shooting, according to court documents.

New: Andrews says Woodruffe and Black weren’t together at the time of the shooting. @abc13houston


Jazmine Barnes: What we know about 7-year-old murdered

Jazmine's mother was driving Jazmine and her three sisters southbound on the East Sam Houston Parkway feeder road near Wallisville Road at about 6:50 a.m. on Dec. 30 when they were fired upon by someone in another vehicle. Court records also show casings collected from the scene matched a gun found at Black's home.