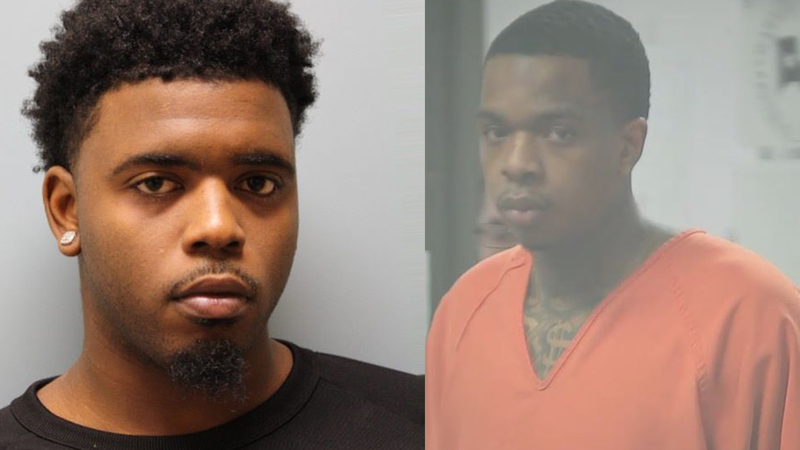 
Jazmine Barnes: What we know about 7-year-old murdered
"The family wants to thank all of those that helped capture the suspects, all police agencies and the general public whose tips lead to their capture," said Dr. James Dixon II of Community of Faith Church.

Woodruffe denied involvement, but his phone records put him "in close proximity" to the scene of the shooting, according to court documents.

Jazmine's mother was driving Jazmine and her three sisters southbound on the East Sam Houston Parkway feeder road near Wallisville Road at about 6:50 a.m. on Dec. 30 when they were fired upon by someone in another vehicle.
Court records also show casings collected from the scene matched a gun found at Black's home.