House Science chair: Get news from President Trump, not media 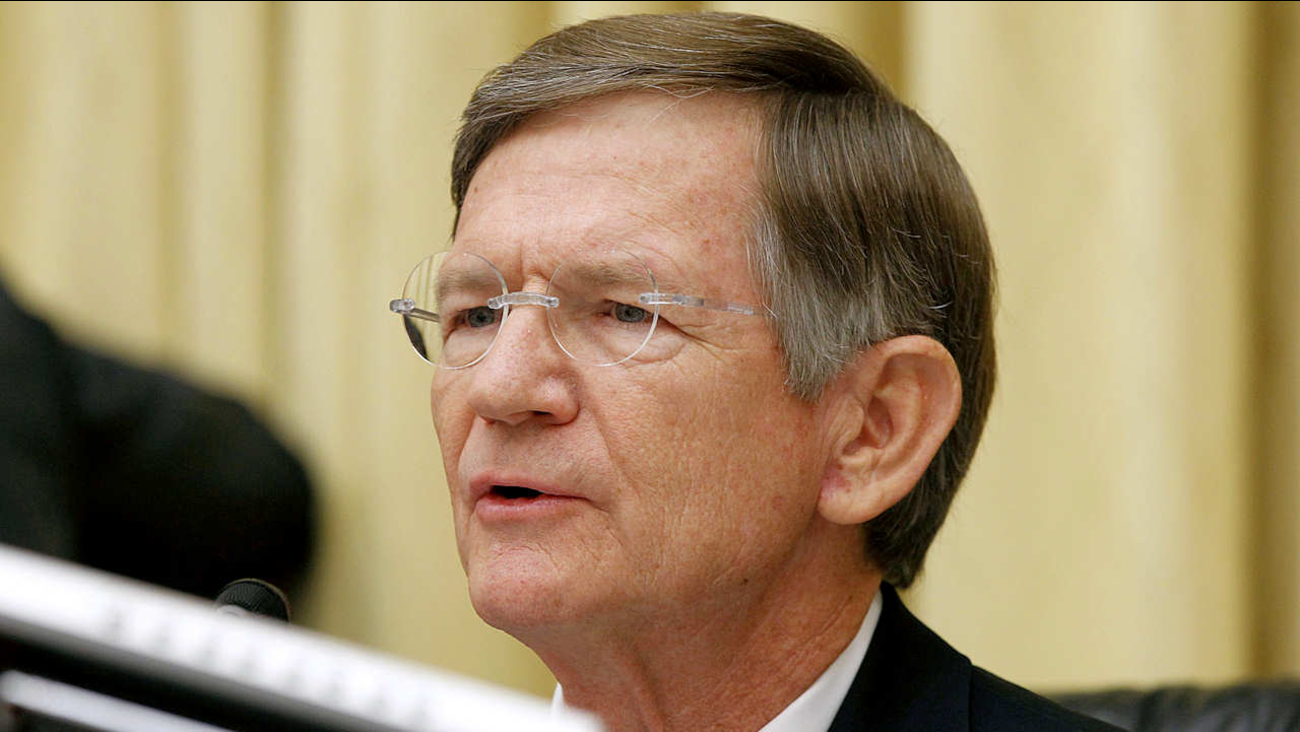 WASHINGTON D.C. -- The Republican chairman of the House Science panel is encouraging Americans to get their news from President Donald Trump and not the news media.

Rep. Lamar Smith of Texas said if Trump were a Democrat, the media would be saying he has tremendous energy, how he "is courageous, even fearless," and how he is a great father, among many other positive attributes.

But Smith said the "national, liberal media" won't print or air such attributes.

The congressman said Monday night during a speech on the House floor: "Better to get your news directly from the president. In fact, it might be the only way to get the unvarnished truth."

Trump has repeatedly made false claims about fraudulent balloting costing him the popular vote and has disputed the turnout for his inauguration. Kellyanne Conway, an aide to Trump, said this weekend that the White House was offering "alternative facts" to the ones reported by the media.