Daughter of bus driver defends her father's actions in the fight

Two of the students attend the Lamar Alternative Learning Center, and the other student attends Lamar Junior High.

Shannen Brown told Eyewitness News the bus driver is her father, 67-year-old Herman Brown. Shannen said her father asked a few students to move to the front of the bus because they were causing trouble in the back seats. Instead, they turned on him.

"They were jumping on my dad, they were kicking him in his head, kicking him all over," Brown said. "He had to go to the emergency room."

According to Lamar CISD, the driver pulled out a pocket knife to get the students to back off. Rosenberg Police arrested three students in connection to the fight. They are charged with aggravated assault.

Shannen wants parents to know her dad is a good person and cares about the students on his bus.

"That's what I need to say to the parents, don't be mad at my father for protecting himself," Brown said, "because it could have turned out a whole lot worse. What if my dad ended up in a coma because of these young men jumping on him?"

The bus driver is not charged with any crime. Shannen said her father will most likely go back to work next week. According to Lamar CISD, bus drivers are allowed to carry pocket knives as long as the blades are less than 5.5 inches long. 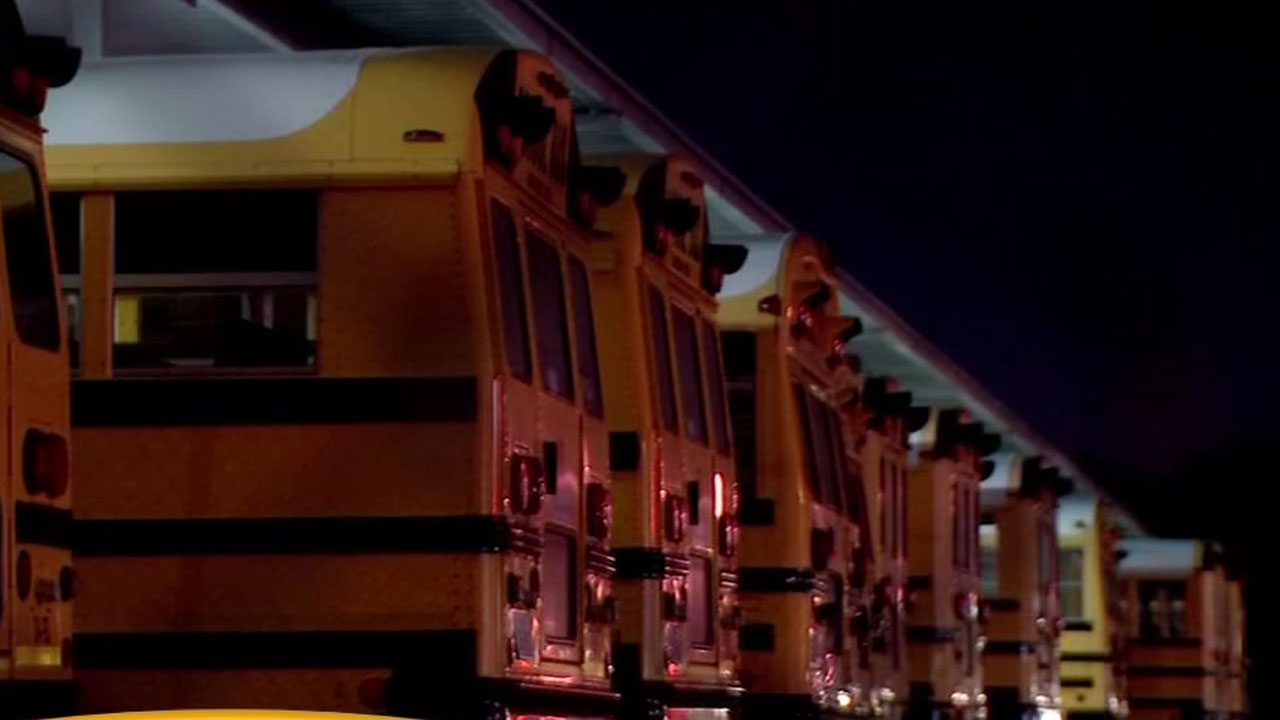