The school said the possible case involves a pre-kindergarten student.

LA PORTE, Texas (KTRK) -- A suspected case of measles is under investigation at La Porte Elementary School, according to a letter sent to parents Tuesday.

According to La Porte ISD, it is working with Harris County Public Health to "take all steps necessary to ensure the well-being of our students" and "as a precautionary measure, we are disinfecting all classrooms and common areas at the campus."

District director of communications, Terri Cook, said students are expected to attend school as usual on Wednesday, which is a scheduled early release day.

The student with the suspected case is in prekindergarten. No other information was released due to privacy laws.

"Commonly it's spread by going to another country and coming into contact with un-vaccinated people or people travelling here from countries where vaccination is not as prevalent," said Davita Hall, a mother and nurse practitioner at AFC Urgent Care in La Porte. "We just advise people to vaccinate your kids against measles."

Measles is a highly contagious virus spread through direct contact or through the air.

Symptoms include a high fever, coughing, runny nose and watery, red eyes between seven and 14 days after infection, the U.S. National Library of Medicine says.

However, measles is preventable.

SEE MORE: What is measles? What to know about measles symptoms, vaccine and treatment

RELATED: Cause for concern? Texas among states with highest rates of children who aren't vaccinated 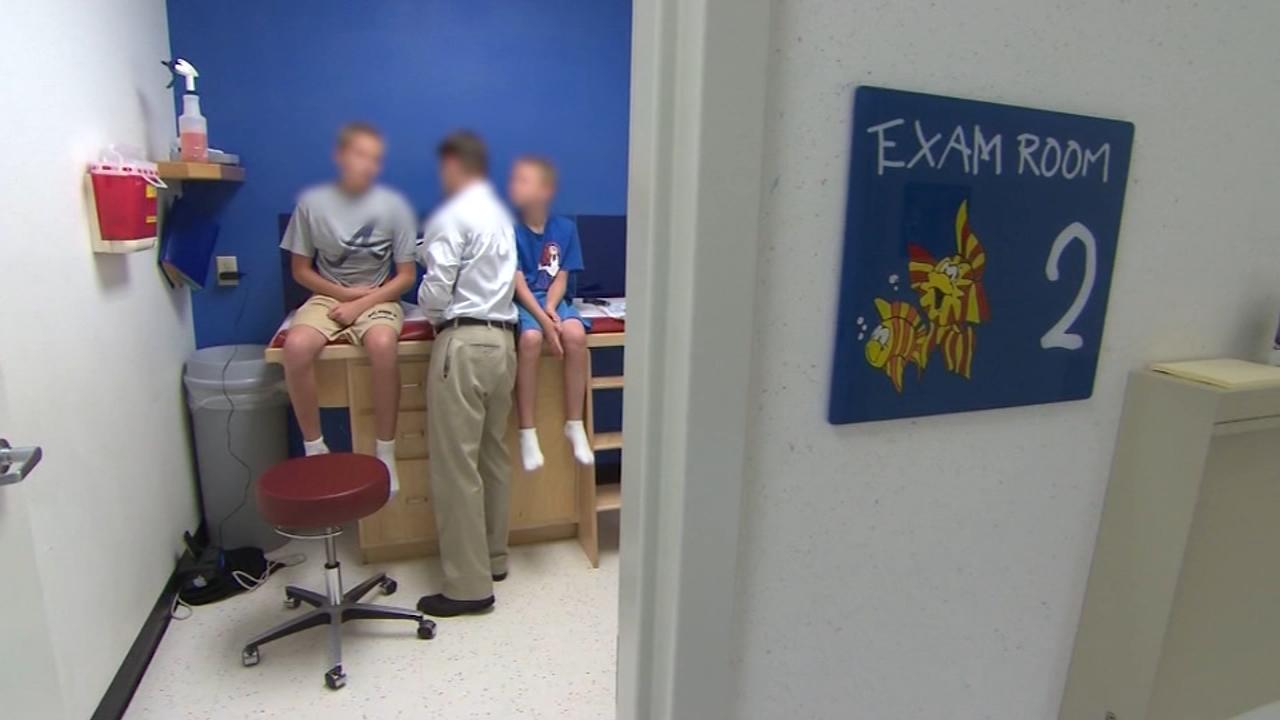 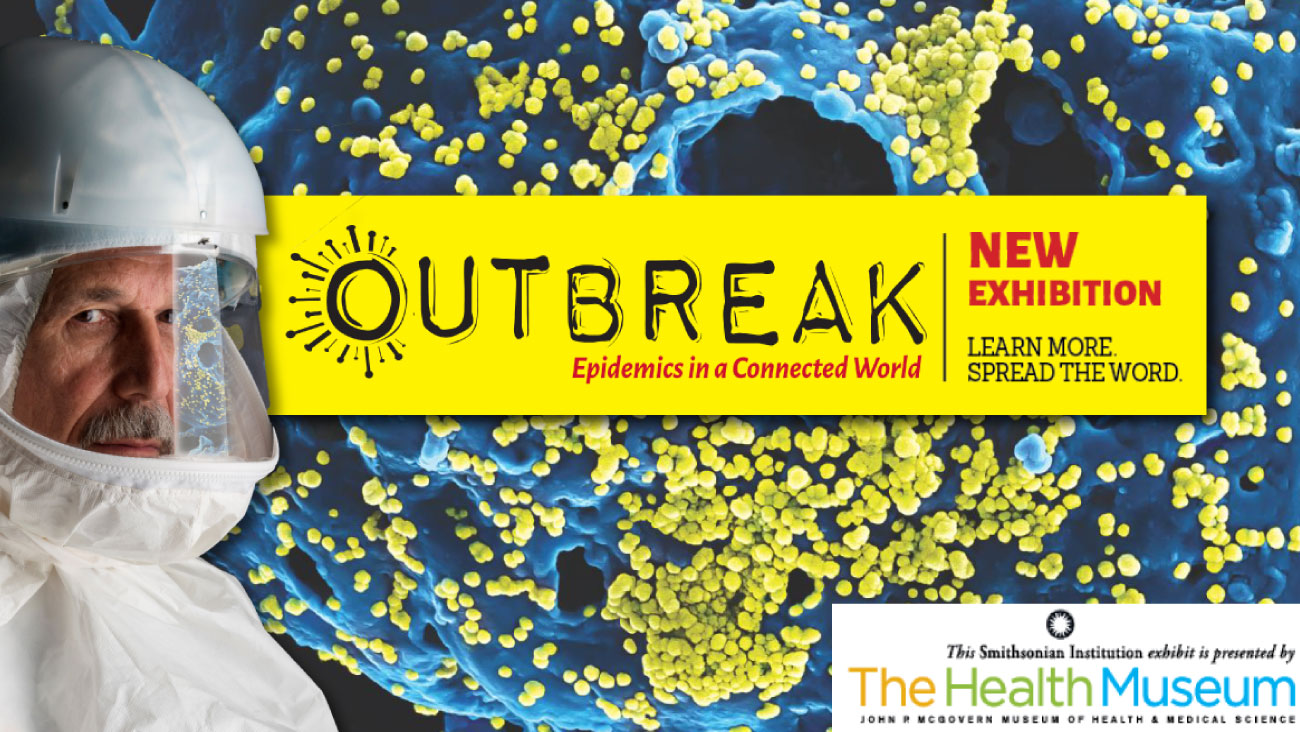