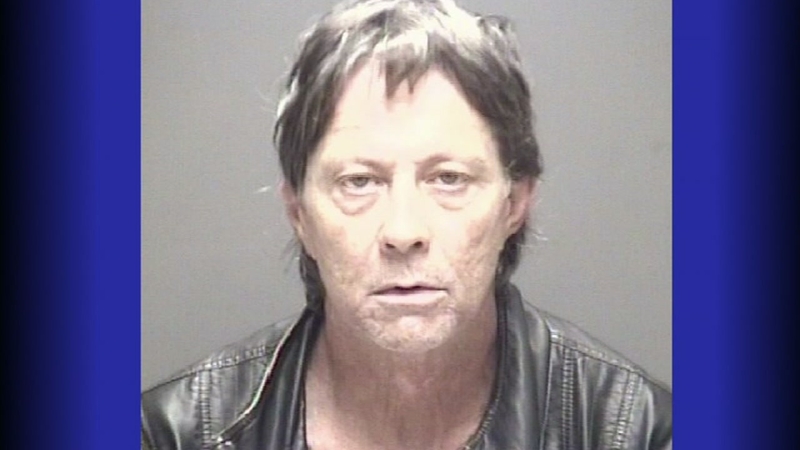 LA MARQUE, Texas (KTRK) -- A La Marque man is dead and an officer is on administrative leave following a confrontation involving a sword.

Investigators say 62-year-old Greg Ham was shot once by a veteran officer after Ham sliced the officer in the face with that sword.

Ham had retreated to a small shed where he lived off Retama Street after an earlier incident at his neighbor's home before 10:30 p.m. Sunday.

"He got pretty aggressive with me," said neighbor Felice Staples.

She tells Eyewitness News she called 9-1-1 Sunday night after Ham forced his way into her home. She says he was waving the sword threateningly. She ran to another room and says Ham then piled furniture up against the door so she couldn't get out.

Staples says Ham, her neighbor and friend, ransacked her home.

"It scared me. I'm usually not people who get scared, but I ran and shut my door. He was real close to me with it. He says I'm gonna get some food. I know that sounds so, he was like that, I was like whoa," Staples said.

He ran from the home and was located by police at the property next door.

Authorities identify the officer as Jose Santos and his K-9 partner "Rocky." Both are expected to make a full recovery. Santos is now on administrative leave pending further investigation.

The Galveston County Sheriff's Office and District Attorney's office are each conducting independent investigations into this shooting. Ultimately a grand jury will decide if it was justified.