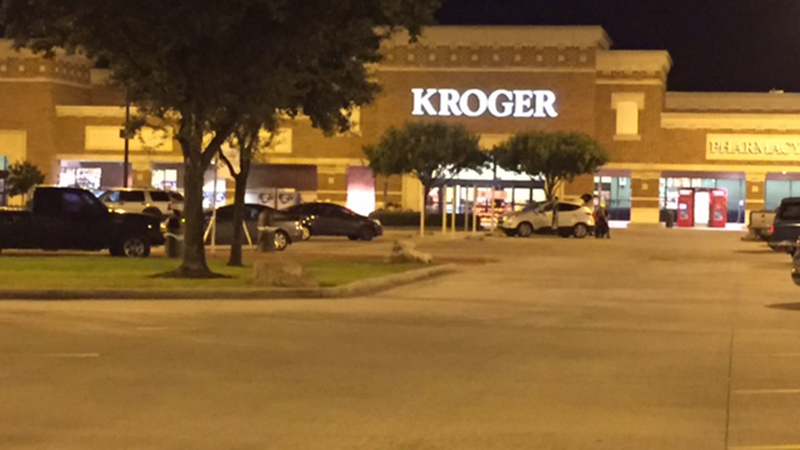 HOUSTON (KTRK) -- A Montgomery County woman told investigators she was beaten and then raped inside her own vehicle in the parking lot of a very busy grocery store.

Deputies with the Montgomery County Sheriff's Office were called to the Kroger on FM 1488 and FM 2978 around 6:30pm Monday. She told them she was punched and choked before being sexually assaulted inside her vehicle as it sat in the back of the parking lot.

News of the attack spread quickly in this small town leaving many people surprised it happened in such a busy place and at such a busy time.

"It's surprising for this area," said Michon Kingsley.

"It takes guts to do an act like that and especially to do it in front of the public," said Monica Shiel, a frequent shopper.

The victim described her attacker as a Hispanic male in his 40's. A rape kit was administered, and her vehicle was transported to be processed for evidence.