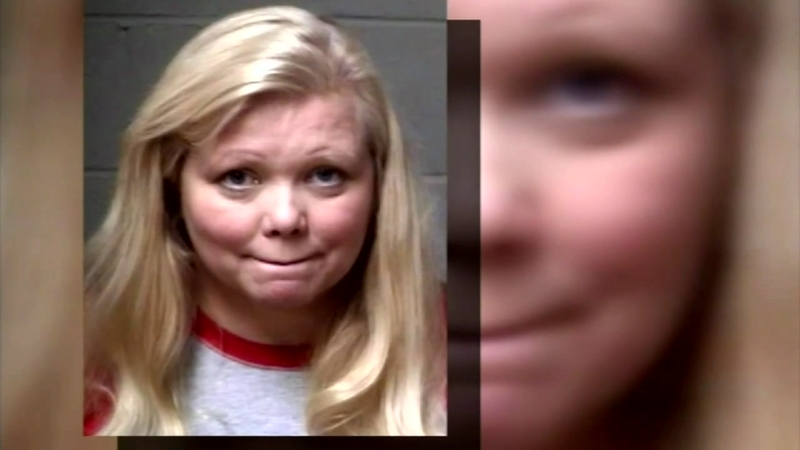 Woman accused of being 'fake' dentist

ATLANTA, Georgia -- For at least seven years, a Georgia woman posed as a dentist to scrape, drill and pull teeth, apply braces, add crowns and prescribe dangerous drugs, authorities said -- and she may not have stopped after being arrested.

Police in Cobb County, Georgia, this week began an investigation into 47-year-old Krista Szewczyk, just a few days after she was arrested by law enforcement in Paulding County and indicted on a host of felony charges including 40 counts of practicing dentistry without a license, three counts of insurance fraud and one count of forging prescriptions.

One patient of Szewczyk, David Marsh, was forced to have emergency surgery on a tennis ball-sized ulcer on his neck, days after visiting her office, he told ABC News affiliate WSB-TV in Atlanta.

"It was closing in on my throat," Marsh said. "My wife took me to the ER and that's where they cut the abscess."

Several other patients across the two counties said they were left with badly damaged teeth and infections.

Szewczyk owns a dental practice called County Dental Providers that was located in the city of Dallas in Cobb County, Dick Donovan, district attorney of Paulding Judicial Circuit, told ABC News. She had hired several licensed dentists who would work at the practice for short amounts of time, but in the intervening periods when there was none, she would fill in and perform procedures on the patients and pocket the dental fees, he said.

"It is in my opinion egregious criminal activity that (she) took advantage of people by misrepresenting herself as something she wasn't," Donovan told WSB.

Szewczyk's husband was a former deputy sheriff of Paulding County, which is why previous accusations were not followed up with investigations or charges and she was instead placed in a pre-trial program, Donovan told ABC News.

But when she violated the terms of the pre-trial program in Paulding County, authorities began an investigation, he said.

When things got hot for Szewczyk in Paulding County, she moved her practice to the city of Marietta in the nearby Cobb County, police said.

Since then, at least five patients in that county have come forward, accusing her of having conducted dental procedures on them, Marietta police spokesperson Chuck McPhilamy told ABC News.

McPhilamy said investigations into the allegations are ongoing.