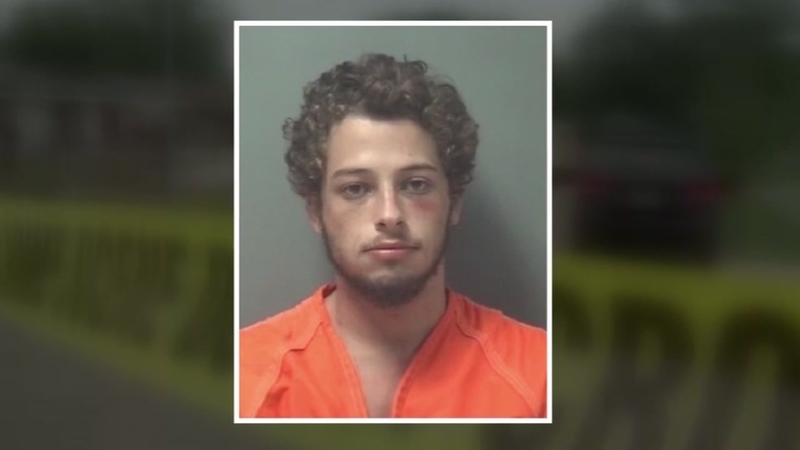 BAYTOWN, Texas (KTRK) -- The Baytown man who pleaded guilty to killing his teenage girlfriend in 2016 has just learned his punishment.

Dobbs reportedly stabbed Kirsten Fritch nearly 60 times, dumping her body in Texas City. He was arrested in a bar nearby, where he walked in barefoot and asked for a glass of water.
In charging documents, Dobbs told detectives that he killed the "fake" Kirsten.

"Kirsten is dead, I killed her -- not the real Kirsten but the fake Kirsten," the document stated.
EMBED More News Videos