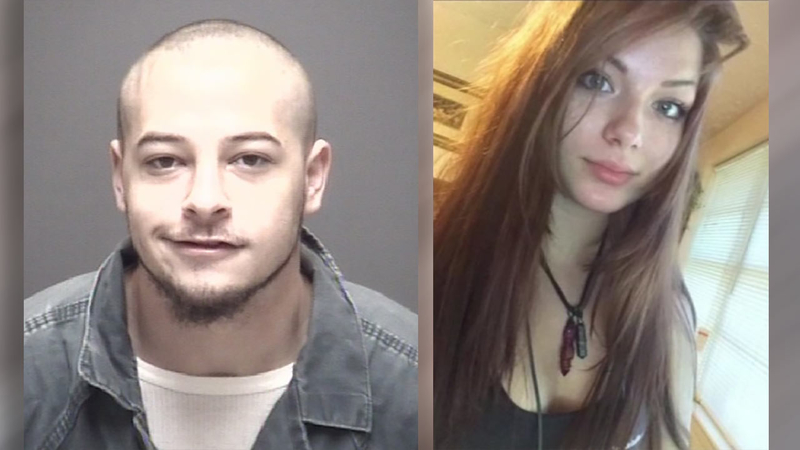 Jesse Dobbs pleaded guilty to the murder of his girlfriend, Kirsten Fritch

BAYTOWN, Texas (KTRK) -- A Baytown man has entered a guilty plea in the murder of his 16-year-old girlfriend in 2016.

Jesse Dobbs, 23, reportedly stabbed Kirsten Fritch nearly 60 times, dumping her body in Texas City. He was arrested in a bar nearby, where he walked in barefoot and asked for a glass of water.

In court Tuesday morning, Dobbs entered a guilty plea. His punishment will be decided by a jury later this month.

Jyll Rekoff is the man's defense attorney and shared a statement on the plea with Eyewitness News:

"We will be presenting a mitigating defense in this case as to Mr. Dobb's punishment. It is our belief that this is a sudden passion homicide and after hearing all of the evidence in this case, we hope the jury will agree."

In charging documents, Dobbs told detectives that he killed the "fake" Kirsten.

"Kirsten is dead, I killed her -- not the real Kirsten but the fake Kirsten," the document stated.

Dobbs has two children from a previous relationship. He was charged with domestic violence against the children's mother, who said he was known to use methamphetamine.