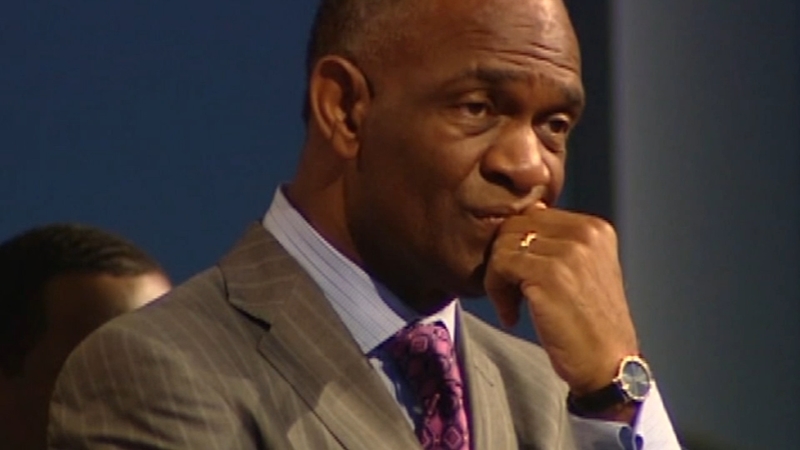 HOUSTON, Texas (KTRK) -- The pastor of Windsor Village United Methodist Church has announced that he was diagnosed with stage 1 prostate cancer.

Kirbyjon Caldwell posted a video on his Facebook page talking about his diagnosis. He believes that his prognosis is good.

"I'll die from something someday as we all will, but it will not be from prostate cancer," said Caldwell.

He said he posted on Facebook because he wanted people to hear it from him first. He also asked for prayers and told his followers to look out for their own health.

"I want to encourage you to be a faithful steward for your health," Caldwell said in the video. "Go to the doctor."

Authorities say Caldwell sold historical Chinese bonds to investors, aided by a co-defendant. The federal indictment argues that the bonds are worthless. They allege the business partners bilked the victims out of millions.

In an exclusive interview with ABC13, Caldwell and his attorney insisted that the pastor invested a significant amount of his own money, and even personally refunded nearly $1 million to anyone who was unhappy with the investment.

Caldwell is scheduled to go to trial on December 2.